As the blame game continues in the Astroworld tragedy where 10 people died and scores more are still in the hospital, the CEO of ParaDocs, the medic company hired by the concert organizers, spoke on camera for the first time Monday to “set the record straight” on what his team did and to defend how hard his staff of more than 70 people worked to save lives. 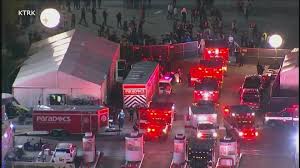 Alex Pollak told reporters his staff faced an “impossible feat” of treating 11 people with cardiac arrests at the same time. He said while an ‘active threat like a crowd surge is underway, protocol prohibits them from going into a situation where they might risk personal harm.’
Yet his staff continued to wade back into the dangerous crowd to help people.

“This is something I’ll have nightmares about for the rest of my life,” Pollak said. “The team is extremely broken up about it. Seeing so many young people getting CPR at one time, it’s just something no one should have to go through. Even though we’re medical professionals, we should be used it. You can’t get used to something like that.” 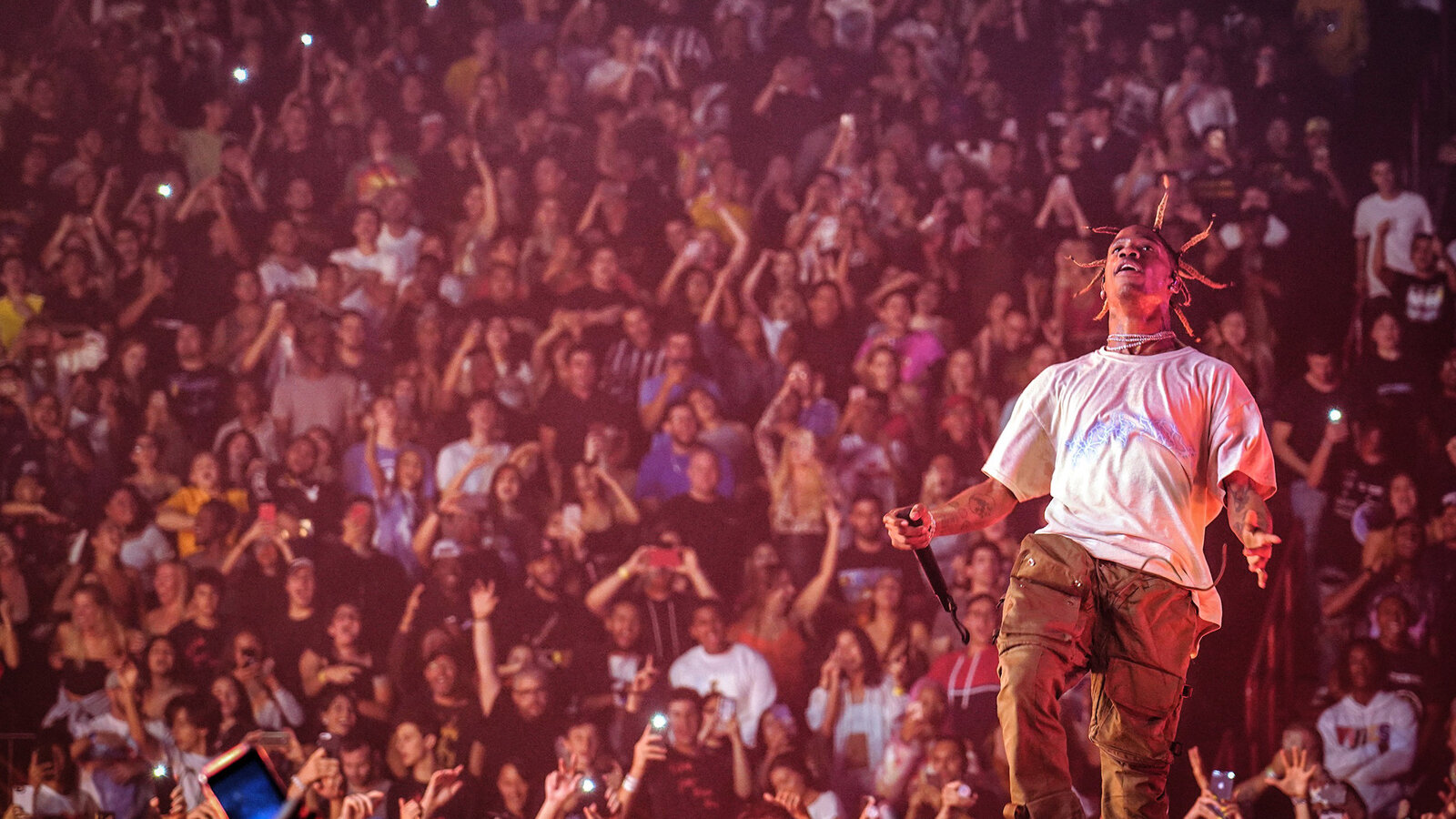 Outlining the timeline, the CEO and his medics gave this account:
“Multiple people trampled, passed out at front of stage” at 9:33 p.m., police reported. Minutes later, a police operator reported five 911 calls about “unconscious persons in crowd. Report of possible CPR.”
The staff — which includes former Army combat medics — performed CPR on the back of carts, but concert-goers were jumping on top of the carts, pulling them off of people.
One medic complained that “There was zero crowd etiquette,” he said. “They didn’t give a single damn about anyone around them.”