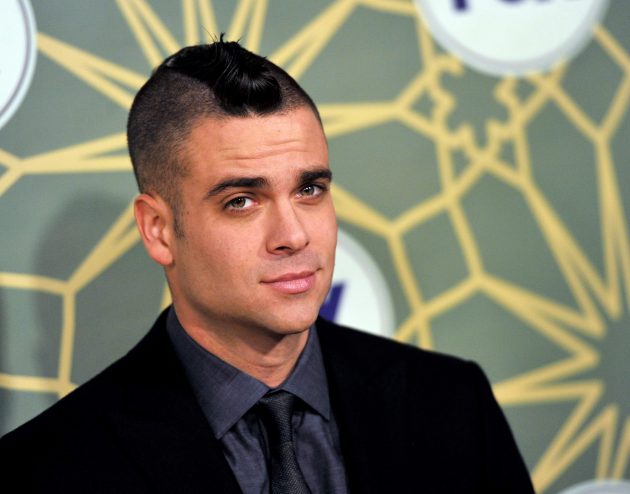 Breaking News: Glee star Mark Salling has died of an apparent suicide. Police found his body Tuesday in the L.A. River, near his home.

Found guilty of possession of child pornography, the 35-year-old was awaiting sentencing, with prosecutors asking for four to seven years in jail for the actor. 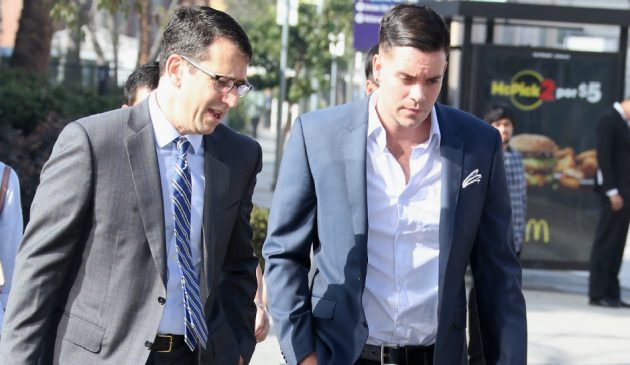