Experts have been telling us for eons not to use blue light-emitting devices before bed because it wakes up the brain. SO it follows that there is a light that calms the brain and induces sleep right? That would be the green light wavelength.

That’s what’s behind the Allay Lamp which we instantly found to be soothing, though initially, the green glow is a little spooky. 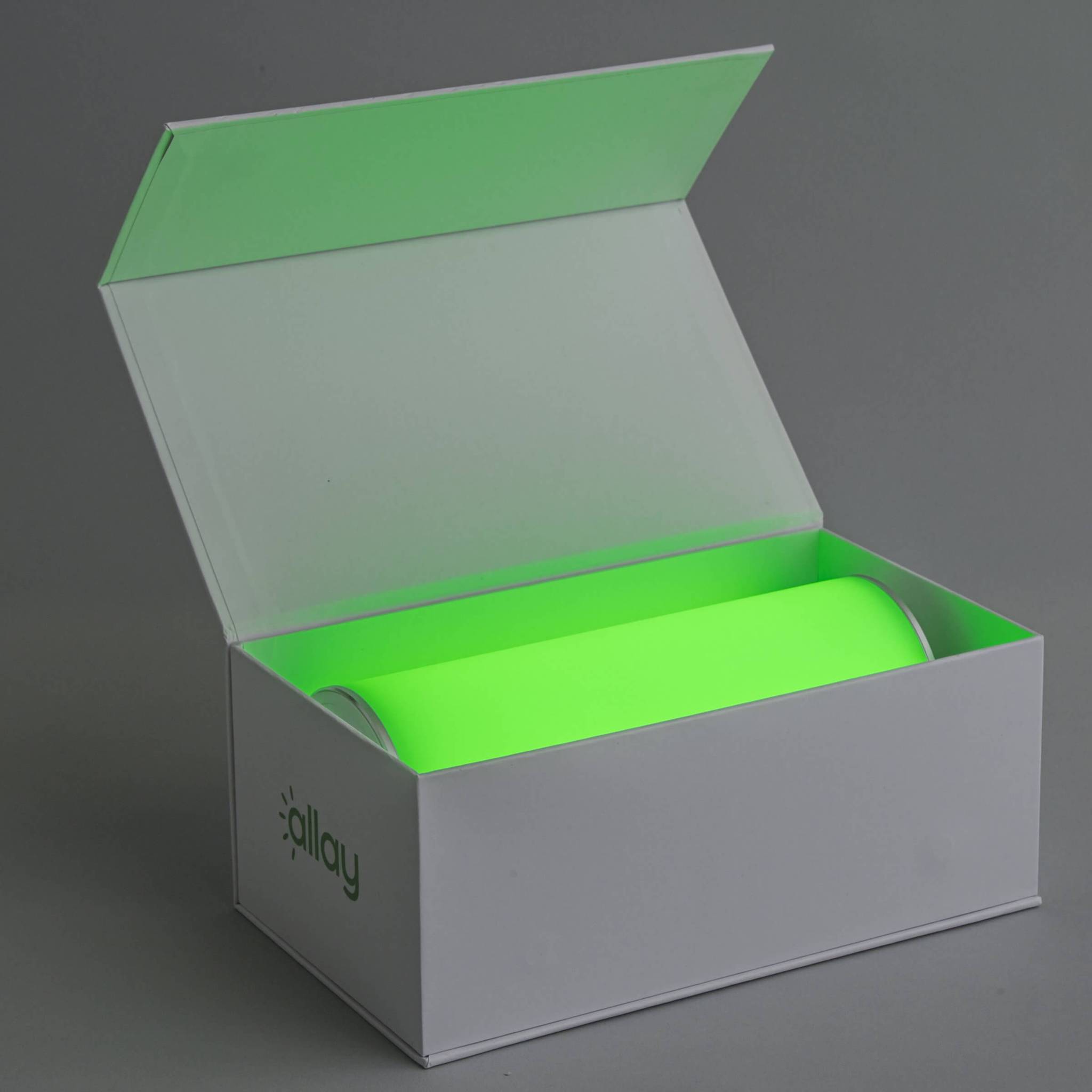 You see, with the specific and narrow band of green light wavelengths used by the Allay Lamp, the electrical signals sent through the eye to the brain are far smaller and less energizing than standard blue/red light wavelengths (that you get from your iPad, TV, etc.)

For migraine sufferers, the same principle applies, since light sensitivity is one of the first symptoms… and light increases the pain. Studies show that people who suffer from migraines or chronic headaches have an easier time with the green light and it decreased the pain.(After all, the benefits of green light were discovered by a Harvard Medical School neuroscientist.) 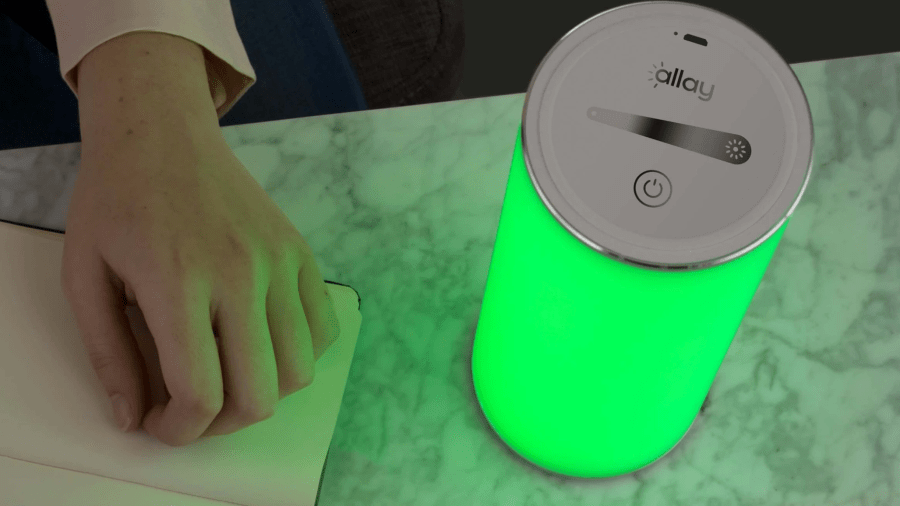 Before bed, the soothing green light allows the body and brain to rejuvenate themselves and gently lull us to sleep. 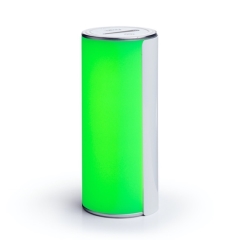 And when you want a regular lamp, just turn it over. Clever, eh?