In an extraordinary interview, Dr. Deborah Birx, who you’ll remember served as Trump’s coronavirus response coordinator, said on a CNN doc Sunday night that the White House could have saved hundreds of thousands of lives if it had coordinated better during the onset of the pandemic.

When host Sanjay Gupta questioned whether the country could have focused more on mitigation strategies, Birx acknowledged many lives could have been saved.

“I look at it this way ― the first time we have an excuse,” Birx said. “There were about 100,000 deaths that came from that original surge. All of the rest of them, in my mind, could have been mitigated or decreased substantially.” 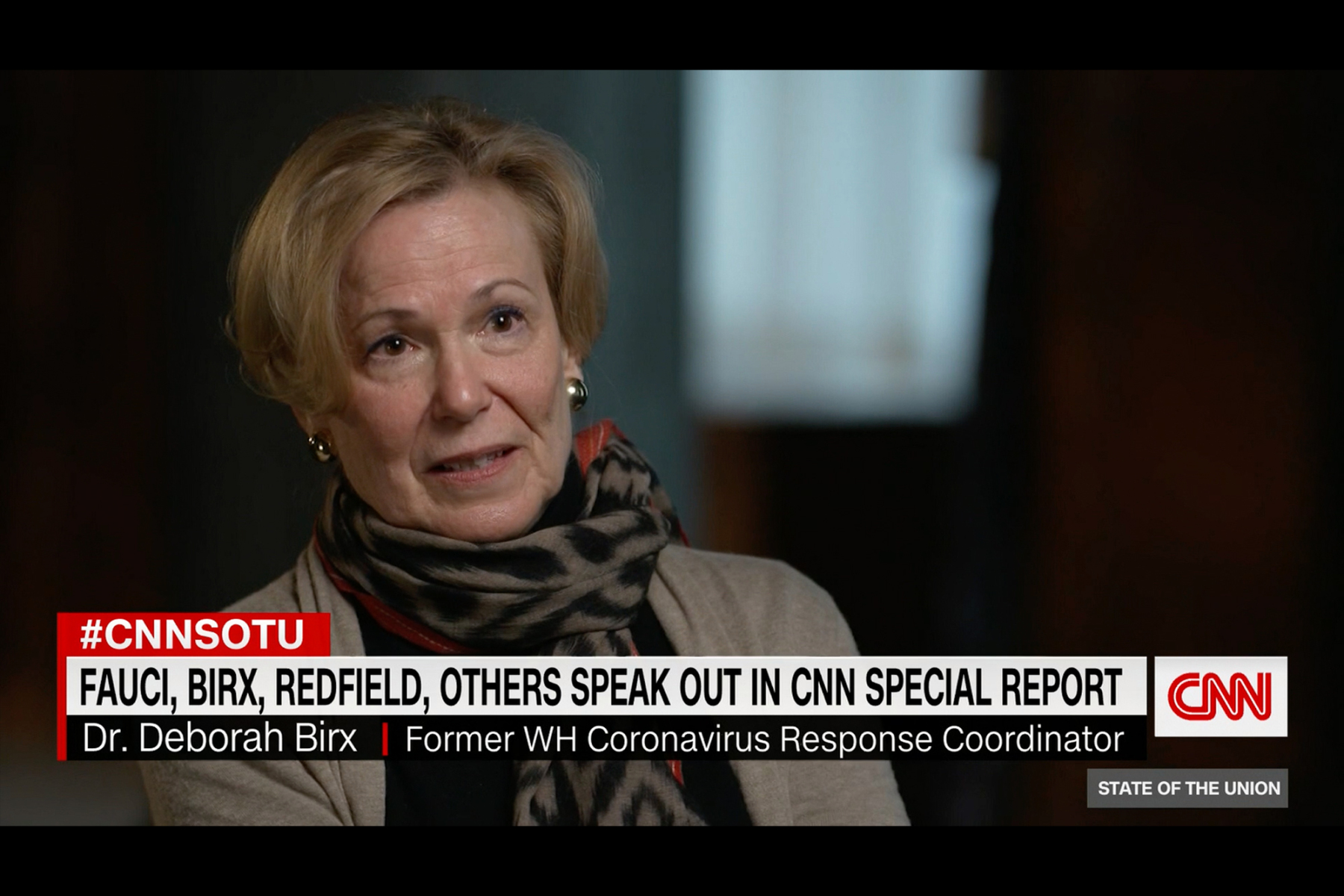 “The federal government did not provide consistent messaging to the American people and that is fault number one,” Birx added later in the interview.

Some have accused the Doctor of enabling Trump and speaking out too late.

One senior Trump administration official who wanted to stay anonymous put it this way:

“They were all complicit in a narrative to downplay the threat because they felt that’s what Trump wanted. They manipulated their statements to please Trump right up until the point that it was painfully clear they had made a bad personal trade.”