Search
Home
News
If I was paid for every time an owner has told me that they’re entrusting me with their baby…
“Nooo…!” I want to say. “Your dog is much smarter than a baby…”

There is a widely held, but ignorant and mistaken belief in my opinion, that dogs have little intelligence. They are considered by many to be a commodity, an accessory. For some they have an important function – to guard, olfactory forensics, hearing, and sight working dogs.
So whilst we don’t think twice about giving dogs a great deal of responsibility which they take on with training, there is still the belief – that their intelligence levels are at best – low.  This is because they demand so little of us. 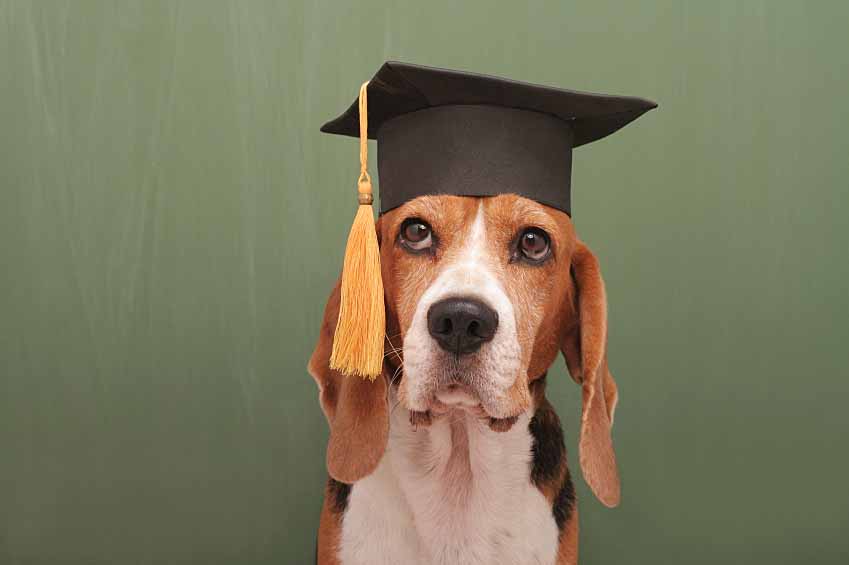 The difference is only about limits. They understand much of our vocabulary, voice tones, and body language. Just like a human youngster, they’re able to make up their minds whether they want to do something or not. With the difference that they are far more telepathically advanced than us. This is something we know so little about …it is an accepted fact that they act more on instinct than humans.

Where I’m getting to with this is that we wouldn’t put a human 2-yr old into a crate or small room or anywhere, alone for many hours on end and expect them to be okay?  Not to scream and cry?  Known as Ceausescu’s children, babies were left ignored in cots in Romanian orphanages for the first few years of their lives. They became tragically damaged adults.
When we shut dogs up alone and go to work, the unkindness and effect on the creatures we say we love, and may have paid a great deal for … is truly dreadful.
During the Covid-19 Lockdowns, our canine companions have been enjoying everything their species require – company and mental stimulation. But what will happen when everyone returns to work? What will be the mental outcome on our pets? 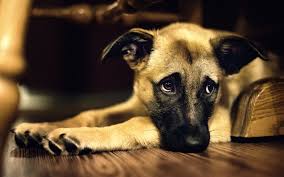 If you have to leave your dog home alone for more than 3-4 hours a day then you owe it to them (and they ask so little of us) to ensure they are cared for.  Whilst you have the time now, look for a good person in your area who you can leave your dog with ideally in a home situation – it shouldn’t cost more than the cost of a daily takeaway meal – or at the very least book a dog walker to take them out for an hour.  It is immensely important to walk them in the morning first thing before they’re left alone and another good walk later in the day.  They have to burn energy.
There are only so many hours any creature can sleep for.