On Monday, Trump revealed he’s been taking hydroxychloroquine for around two weeks as a ‘preventative measure.’

Regardless of the medical warnings, Trump insisted he got a ‘White House doctor’ to prescribe the drug, but yet no doctor responsible for his care would own up to writing a prescription, forcing his press secretary Kayleigh McEnany to emphasize that people should only take the Malaria drug if it is prescribed by their doctor.

‘First, let me emphasize strongly that any use of hydroxychloroquine has to be in consultation with your doctor – you have to have a prescription,’ she said. ‘That’s the way it must be done.’ 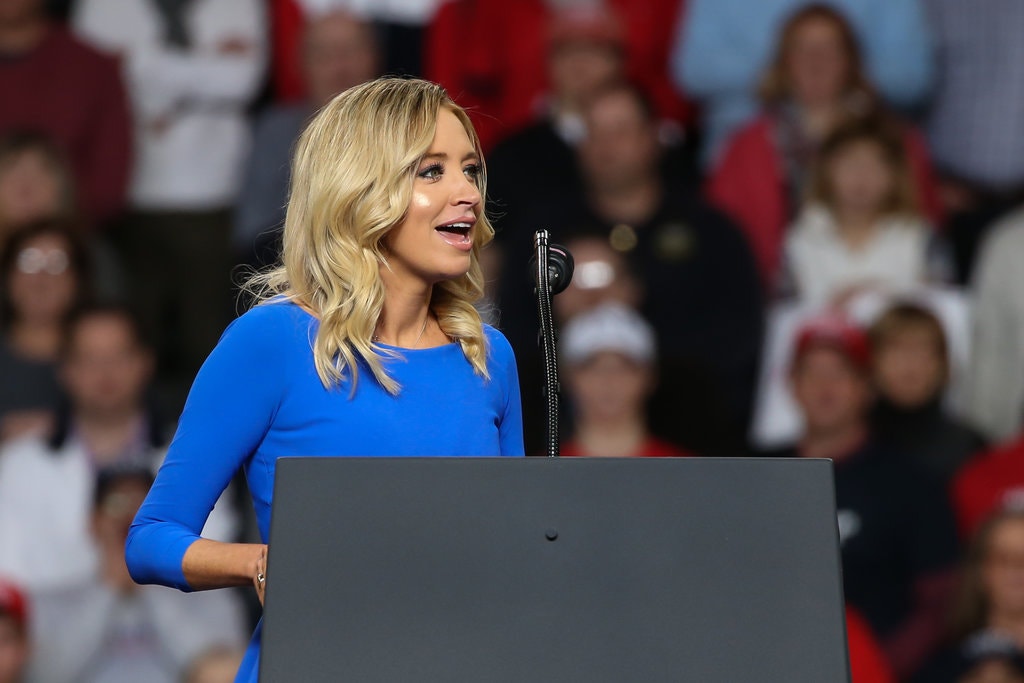 Then China got word of Trump’s absurd claim (if it’s true) and mocked him for using ‘witchcraft to try and prevent COVID-19. And that’s not all folks, Hu Xijin, editor-in-chief of China Communist Party’s official publication, Global Times claimed that if the US President pulled that stunt in China the White House would be ‘burned down’ by the public.’

Remember, Trump had earlier tried to push hydroxychloroquine as a coronavirus ‘cure’, but the then FDA stepped in and warned that it could potentially have lethal side-effects… and has not been proven as an effective COVID-19 treatment.

But again, this President habitually lies so who knows.

‘So I don’t know why he did it,’ the New York Democrat admitted. ‘Maybe he has family or friends who own part of the company. It’s not unlike the president. Someone at Mar-A-Lago, calls him on the phone, tells him, ‘Oh, this is a good company,’ and he just talks about it. Maybe he did it to divert attention from all the bad things happening, and maybe he’s just lying.

‘This president doesn’t tell the truth. He may be taking this, may not,’ Schumer continued. 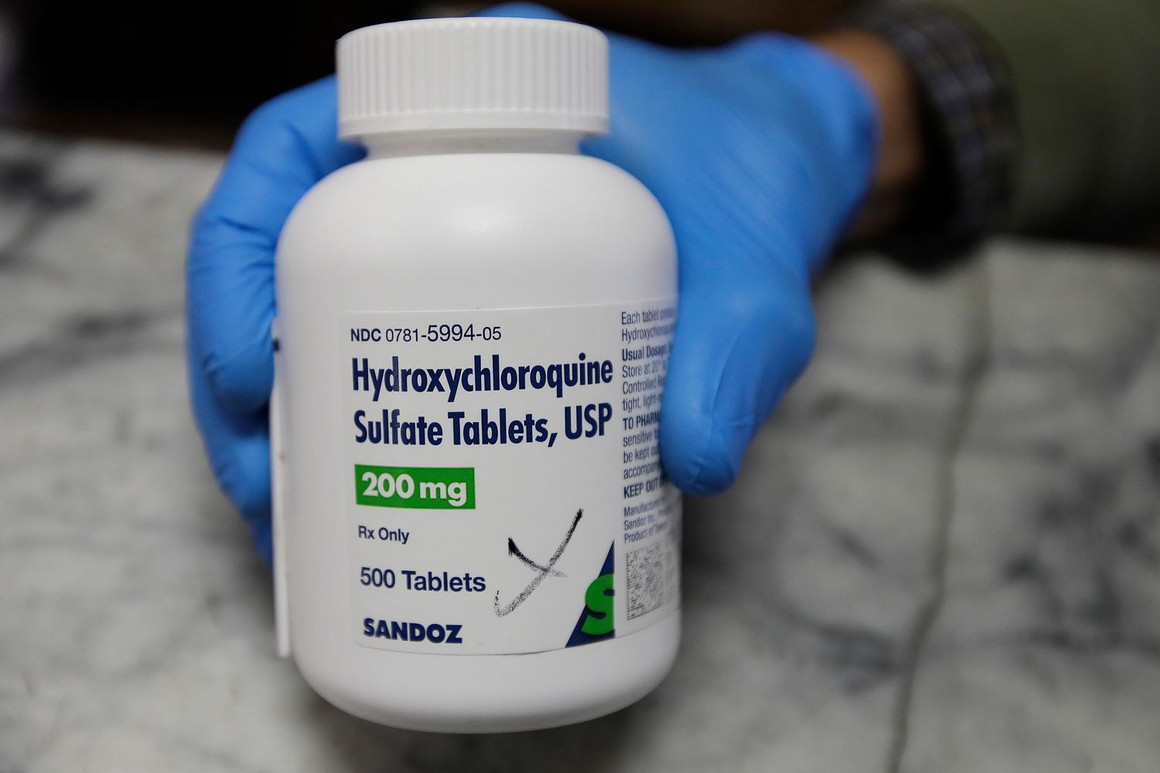