Search
Home
News
On Friday, the Justice Department’s internal watchdog ordered a probe of Trump’s DOJ for using subpoenas to spy on his political enemies. It has come to light that in 2018 the Justice Department secretly obtained ‘communication information’ (read: cell phone records) from Apple on high-level democrats using the excuse that Trump suspected a White House ‘leak.’
Under a gag order, Apple wasn’t able to reveal the order until this week. 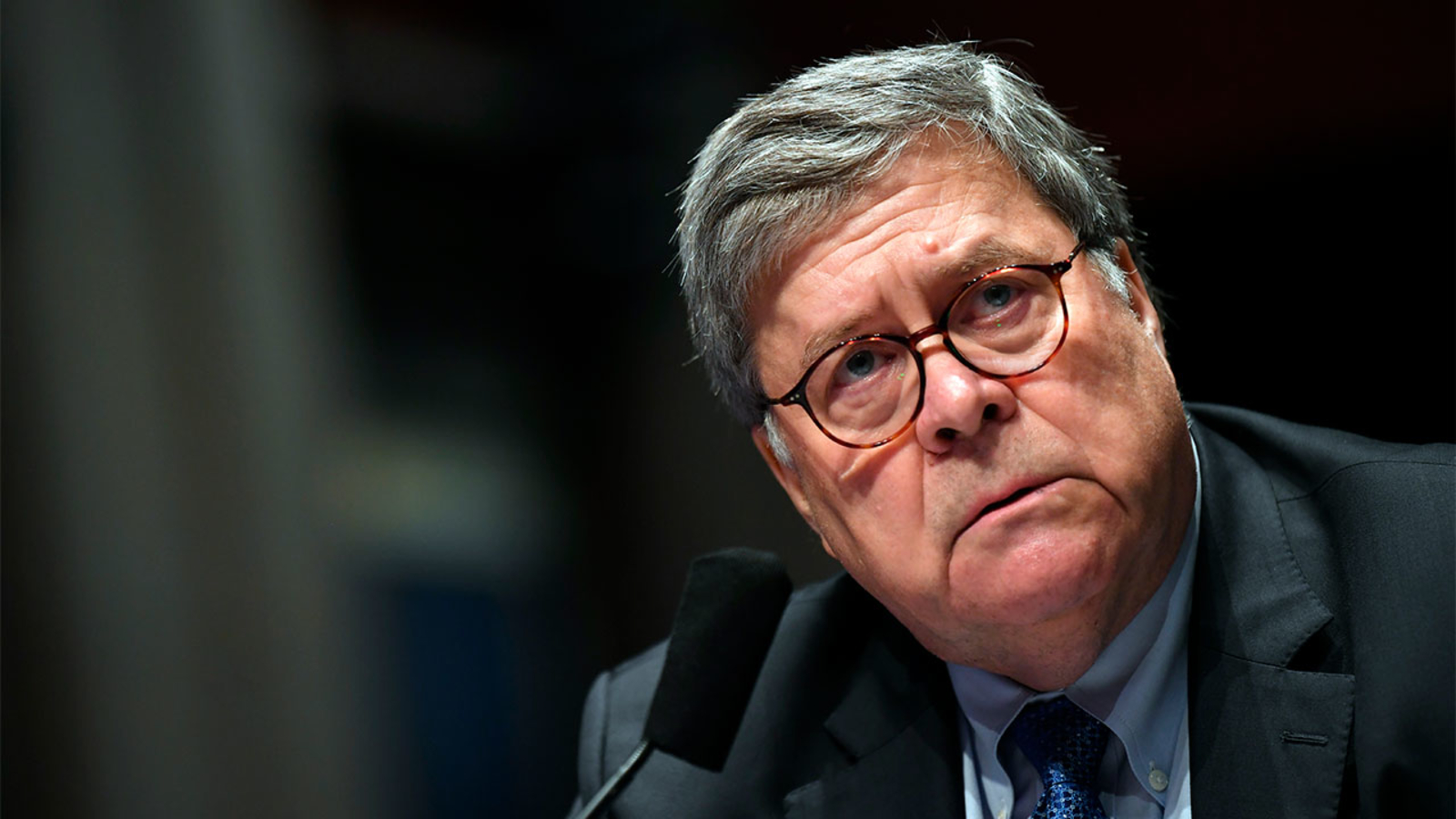 Sens. Charles Schumer and Richard Durbin called it ‘shocking’ and an ‘assault on the separation of powers’ and are demanding that Trump’s former Attorney Generals testify and face a subpoena if they are unwilling to appear

“The reports of the behavior of the attorney general under Donald Trump are appalling,” Bedingfield said during an appearance on MSNBC from Cornwall, England.
Adam Schiff, of the Democrats who was spied on by Trump, said he was ‘shocked but not surprised by the ‘terrible abuse of the rule of law.’
Biden’s  AG Merrick Garland pledges  ‘to vigorously investigate this abuse of power.’