Just in: After the G7 group pledged $22 million to help Brazil fight the horrific Amazon wildfires, their President angrily rejected the offer saying it smacked of ‘colonialism.’

Jair Bolsonaro not only turned down the offer but also hit out at French President Macron, who initiated the aid package:

“Macron is unable to avoid a preventable fire in a church that is at a World Heritage Site and he wants to show us what is for our country? He has a lot to look after at home and the French colonies,” Lorenzoni said, according to G1. (A reference to the Notre Dam fire.)
“Brazil is a democratic nation, free and never had colonial or imperialistic practices which might be (the) objective of Frenchman Macron,” Lorenzoni added. 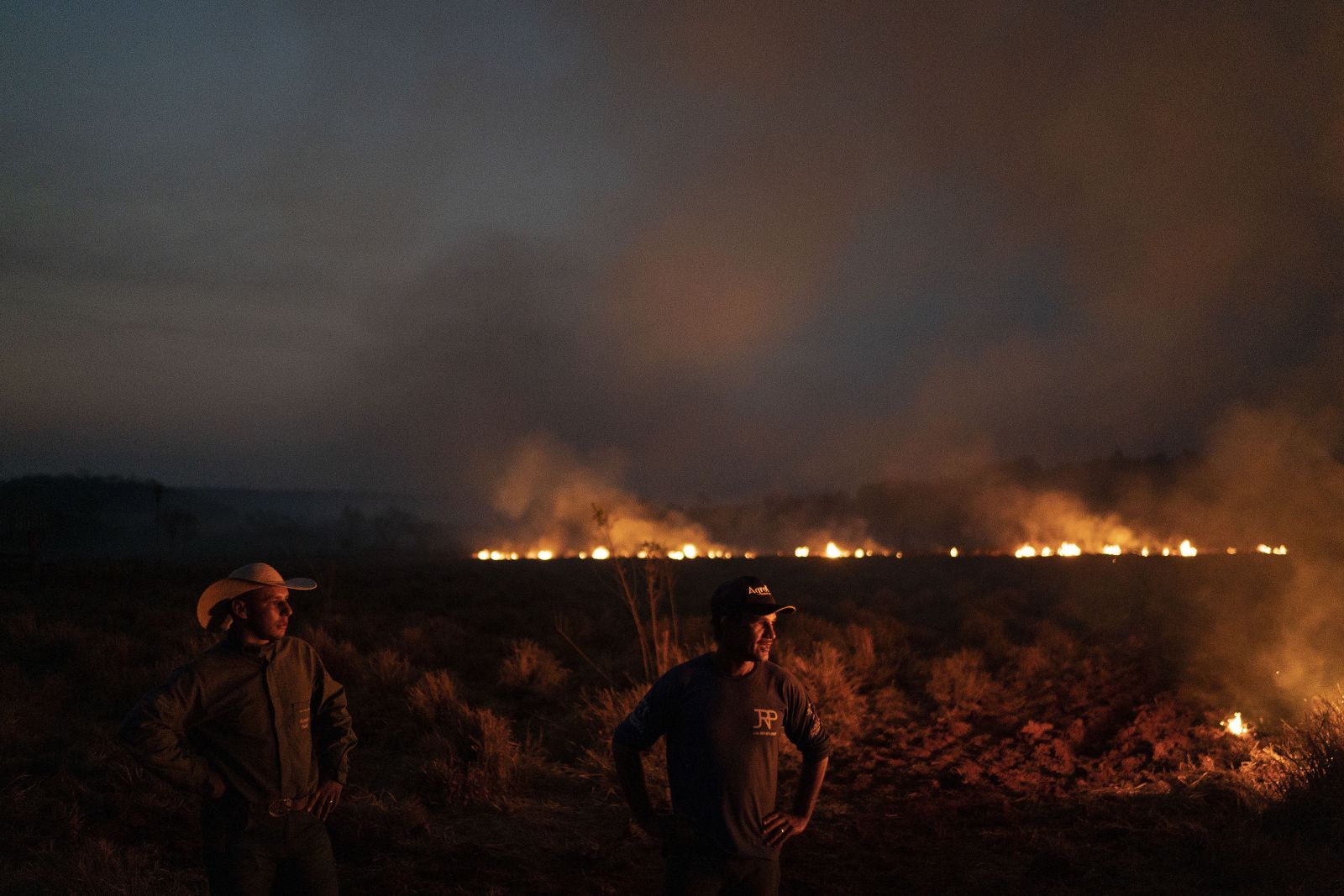 Scientists are sounding the alarm bell, warning that the forest is fast approaching a tipping point – between 20 percent and 25 percent deforestation – which the forest could not come back from.
Time for world leaders to agree on a Global Policy, not nation-by-nation. There is no Planet B.