Bruce Springsteen’s one-man show On Broadway was a huge success and extended three times before finally calling it quits in 2018. But the ‘Born To Run’ singer obviously caught the stage buy because he is reprising the show will return to Broadway with performances at the St. James Theatre beginning June 26 through September 4. 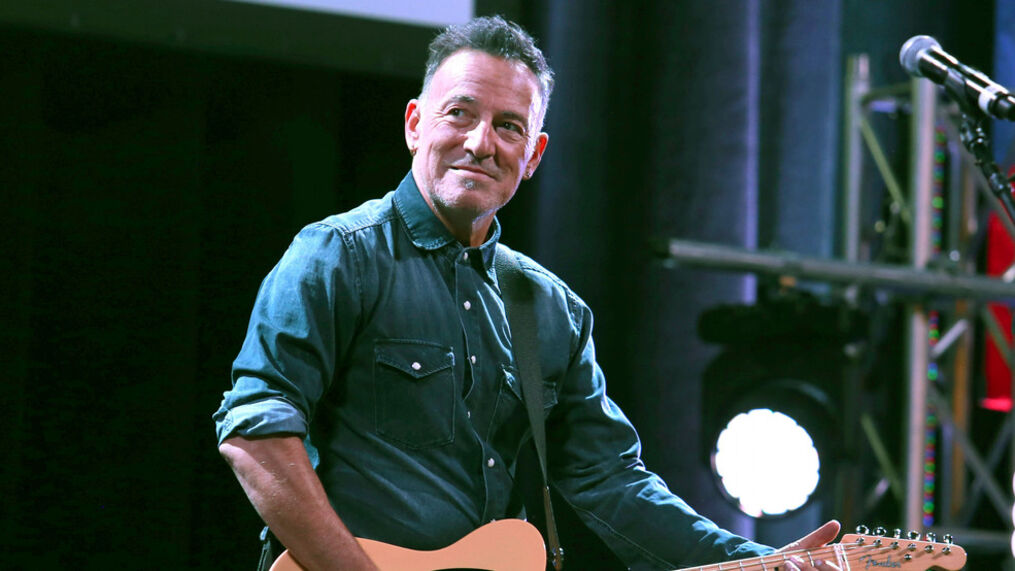 ‘I loved doing Springsteen on Broadway and I’m thrilled to have been asked to reprise the show as part of the reopening of Broadway,’ he said in a statement. 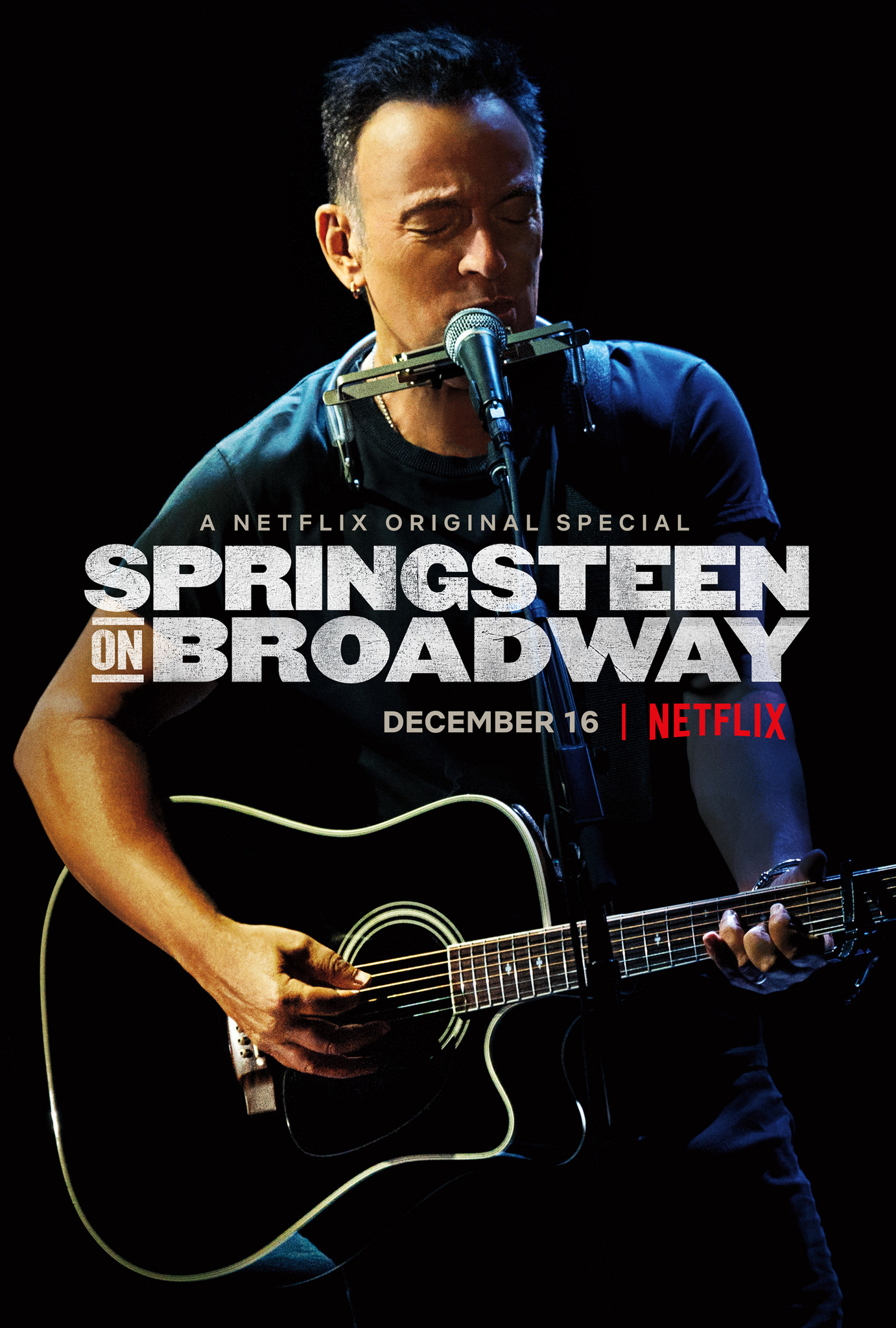 If you can’t get tickets, there’s a two-disc soundtrack of Springsteen on Broadway and a filmed version of the show is on Netflix.

As with the first run, the opening night proceeds will be donated to a number of charities, including the Boys & Girls Clubs of Monmouth County in New Jersey, Broadway Cares/Equity Fights AIDS and Food Bank for New York City. 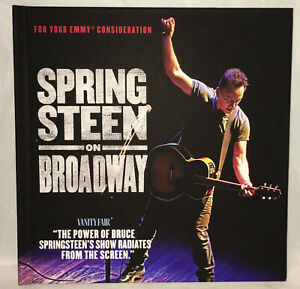