As recently as July, Farrel called the vaccine “bogus bull shid” [sic] that’s “promoted by people who lied 2u all along” but people close to him say that after being hospitalized for the novel virus, Farrel changed his stance on the vaccine.

“COVID Took One Of My Best Friends! RIP Dick Farrel. He is the reason I took the shot!” Farrel’s friend Amy Leigh Hair posted on her Facebook page after his August 4 death. “He texted me and told me to ‘Get it!’ He told me that this virus is no joke and he said: ‘I wish I had gotten it!’ ” 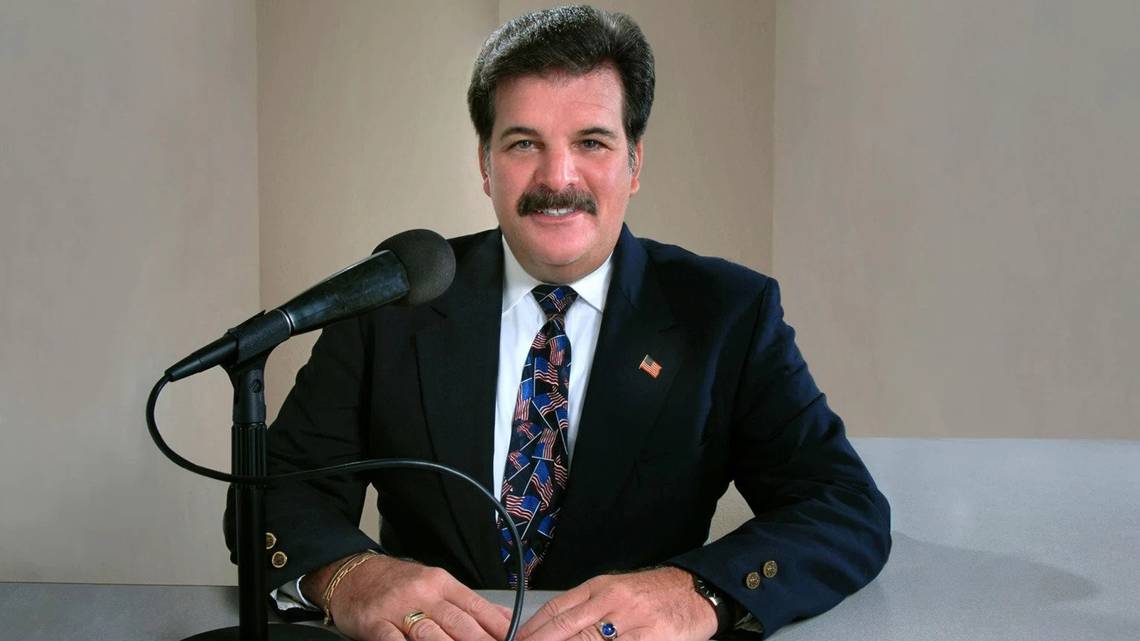 By our count, Farrel is the FOURTH anti-vax radio host to die of the deadly virus.

Remember, Phil Valentine the conservative radio host in Nashville, Tenn., who had fought against the need for vaccines on his show …and died last week at 62 from the virus.

After his death, his radio station posted that Valentine  “regrets not being more vehemently ‘Pro-Vaccine.’”