Sen. Susan Collins, a Republican, has stepped across the aisle to say they will vote to confirm Ketanji Brown Jackson to the Supreme court which makes the Judge a shoo-in.

So far, Collins is the first — and only Republican — to announce her support for the imminently qualified judge.

‘After reviewing Judge Ketanji Brown Jackson’s extensive record, watching much of her hearing testimony, and meeting with her twice in person, I have concluded that she possesses the experience, qualifications, and integrity to serve as an Associate Justice on the Supreme Court,’ the moderate Republican said in a statement. 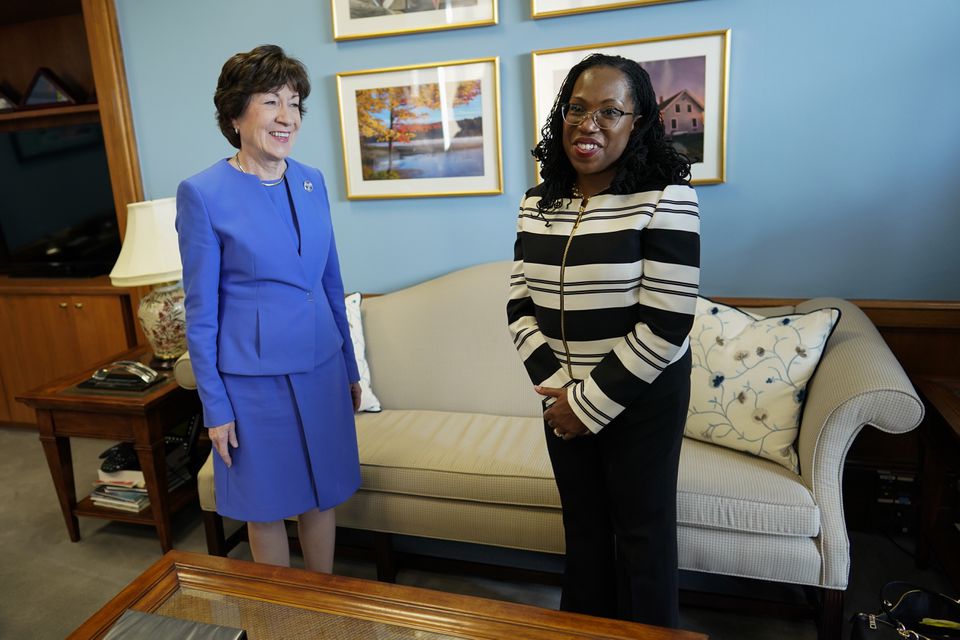