Tuesday’s presidential election has businesses in U.S. cities boarding up storefronts, drugstores, banks, and even hotels over fears of election night violence.

In Beverly Hills, police have closed Rodeo Drive and say they are taking a “proactive approach” by keeping the pricey area closed Tuesday and Wednesday in case of ‘protest activity.’

After the killing of George Floyd, businesses were hard hit by looters (not peaceful protesters) who did over $1 billion in losses (according to the Insurance Information Institue.) 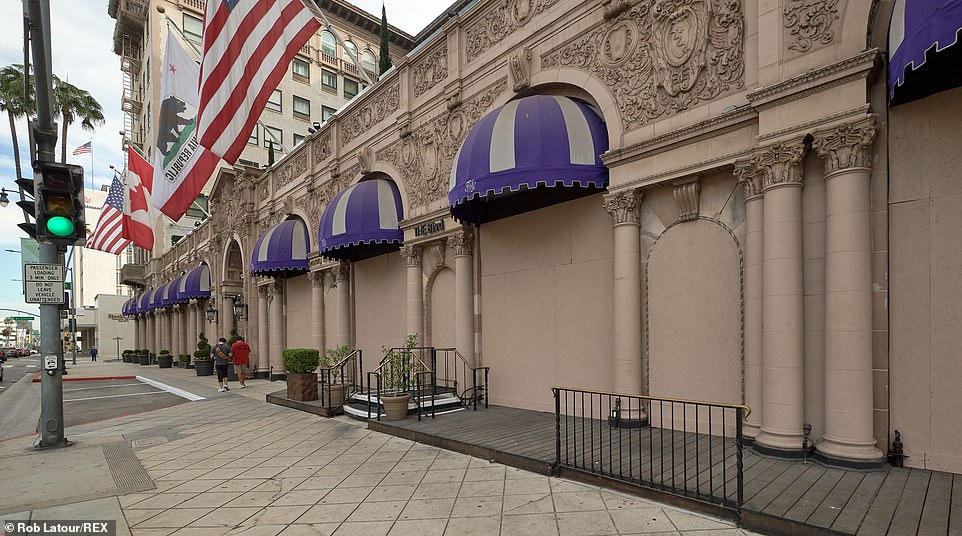 Beverly Hills boards up Rodeo Drive and many of the high-priced boutiques and hotels.

In New York, the Guardian Angels are on high alert.

‘We anticipate like a lot of New Yorkers that one side or the other may not be happy with the outcome of November 3rd … but more importantly there are looters and thugs with no political identity who may take advantage of the situation and riot and loot again,’ Guardian Angels founder said. 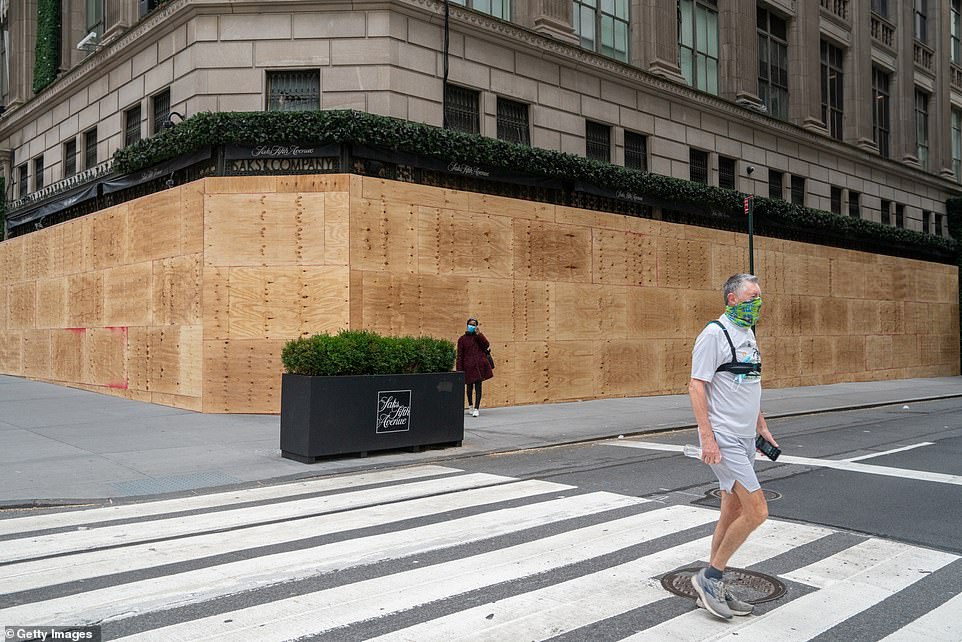 How did we get here? When Trump flatly stated that he might not accept the election results, denying the peaceful transfer of power, his followers took it as a message to revolt.