Remember when Trump claimed he was a big supporter of law enforcement?

Now that the FBI searched his Mar-a -Lago home to recover top secret documents, he has turned against them and at a rally this weekend in Pennsylvania, he riled up his MAGA supporters. 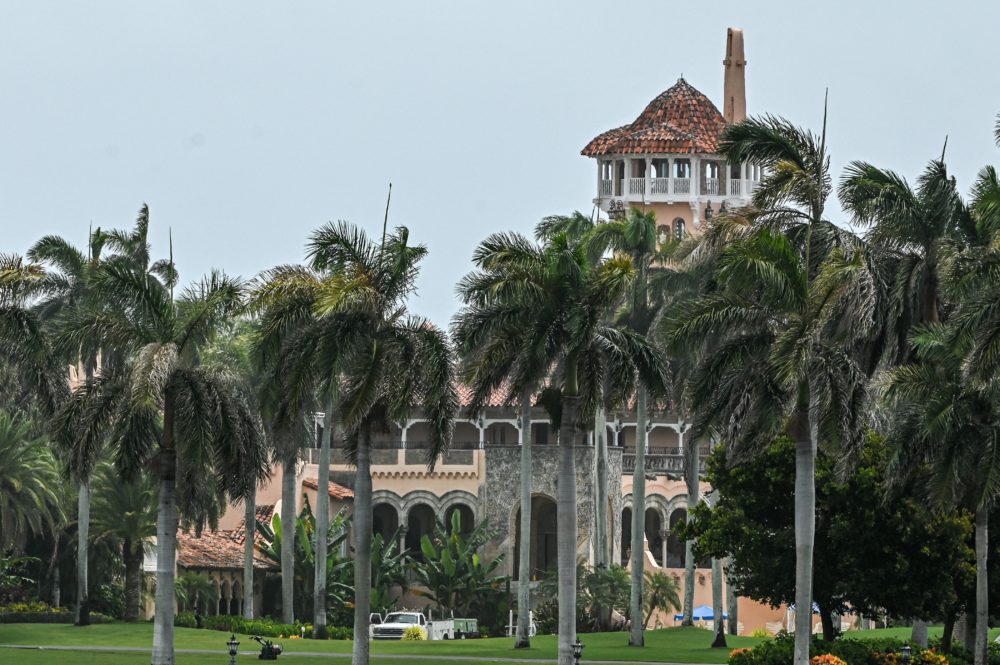 He accused the FBI and the Justice Department of “atrocities.’ He angrily declared that federal law enforcement officials are “violently involved” in our political lives and “They are destroying our Country!”

Over the weekend he added the FBI are ‘monsters.’

As Trump stokes up supporters with combative insults, former FBI deputy director Andrew McCabe warned that he presents a real and combative threat to agents.

“They fan those flames because it’s politically advantageous,” McCabe says. “But by doing that, they are creating a real and present danger to law enforcement, judges, people associated with government.” 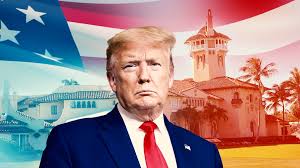 Now FBI agents have to worry about violence from fellow Americans. On Sunday, former CIA counterterrorism official and adviser to the FBI Phil Mudd discussed the increased danger to FBI agents and their families.