In the now-viral video, a 25-year-old New Zealand politician — Green MP Chlöe Swarbrick–  stopped a heckler in his tracks with a casual ‘ok boomer,’ the now popular millennial and Gen Z phrase for ‘old people.’ 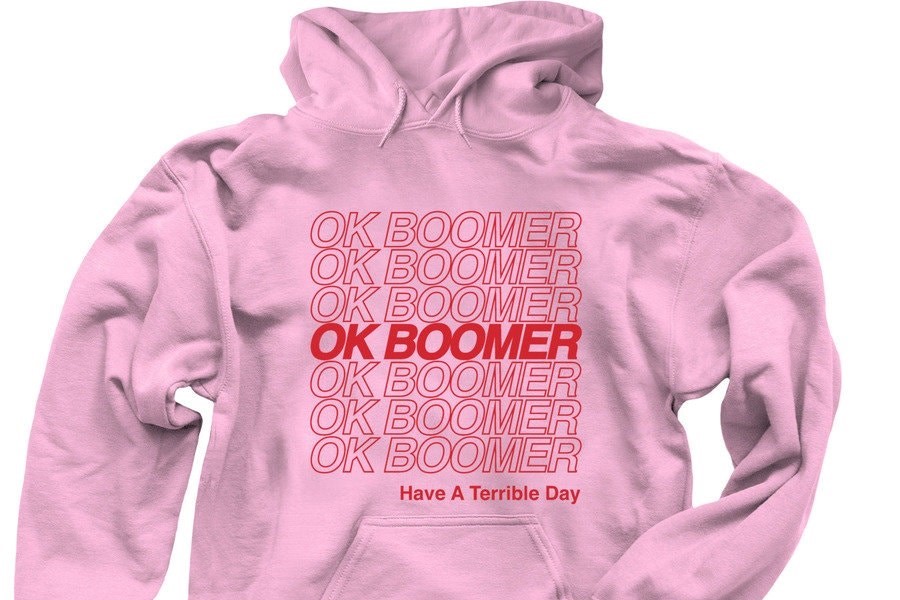 Just like every generation before, the younger set sees the ‘elders’ as out of touch and often patronizing. But listen to her message about the climate crisis; don’t judge her by her age.

“Mr. Speaker, how many world leaders, for how many decades have seen and known what is coming but have decided that it is more politically expedient to keep it behind closed doors. My generation and the generations after me do not have that luxury,” she said. “In the year 2050, I will be 56 years old. Yet, right now, the average age of this 52nd Parliament is 49 years old.”