Minutes before VP Kamala Harris was scheduled to sit down with The View’s four co-hosts for an interview Friday two of the co-hosts, Sunny Hostin and Ana Navarro, were dramatically ordered off the set.

It turns out that both had tested positive for COVID in tests taken right before the show.

Though both hosts are fully vaccinated, they are tested regularly. 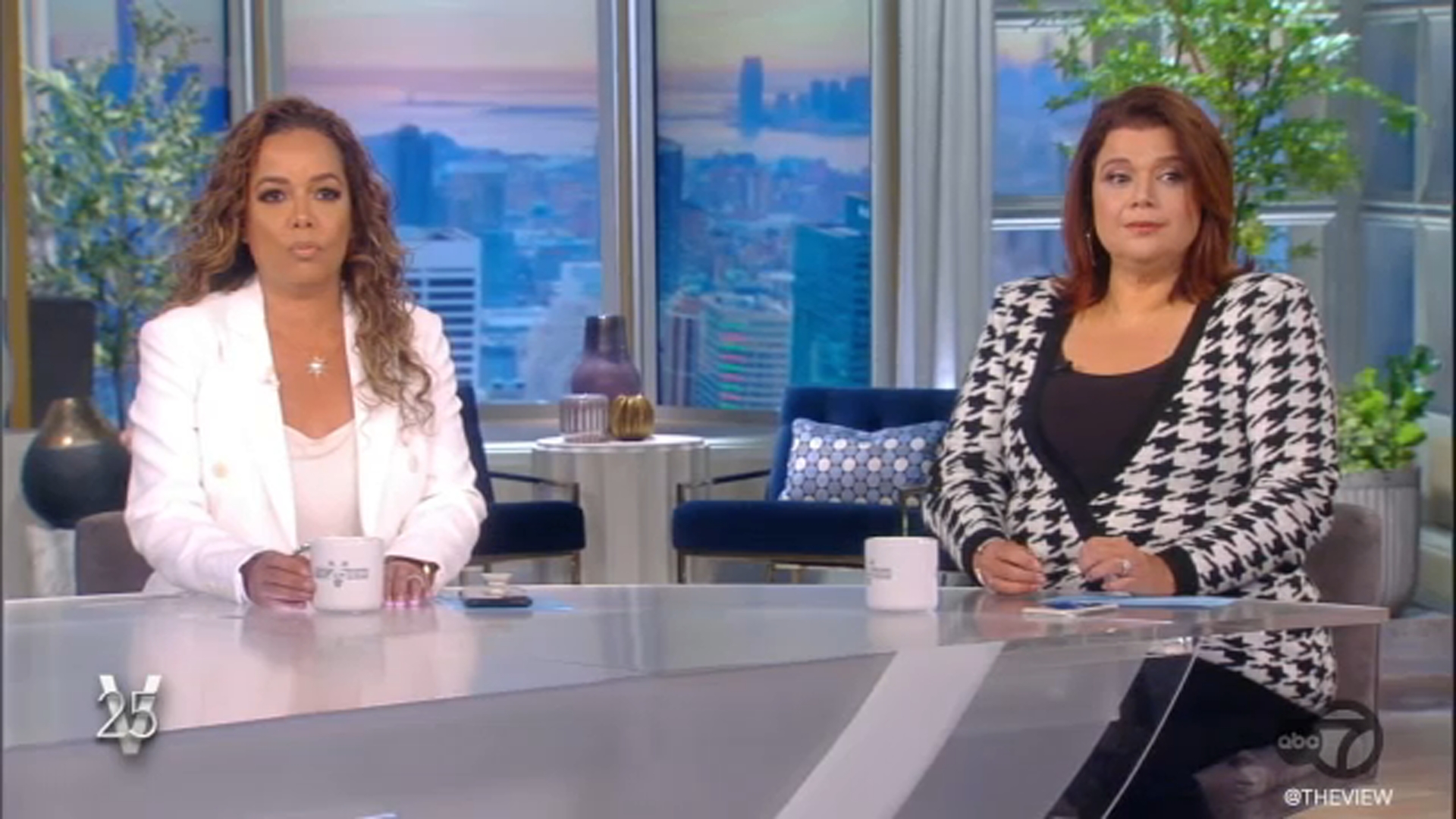 ‘Sunny and Ana both apparently tested positive for COVID. No matter how hard we try, these things happen,’ Behar explained.

‘They probably have a breakthrough case and they will both be okay, I’m sure, because they are both vaccinated’.

A spokesperson from the Vice President’s Office confirmed that Harris ‘did not meet with the hosts prior to the interview’.

Harris eventually conducted her interview with The View’s two remaining co-hosts via video link from a studio in the same building.