Search
Home
Music
Spotify cancellations are up 196% as backlash over Joe Rogan’s podcast which often promotes inaccurate and dangerous information.
Neil Young and Joni Mitchell had their music removed from the service in protest and now users are hitting the music streaming service where it hurts by canceling premium services. The pushback against Rogan started last month when a group of doctors signed a letter complaining that Rogan was “broadcasting misinformation, particularly regarding the COVID-19 pandemic.” 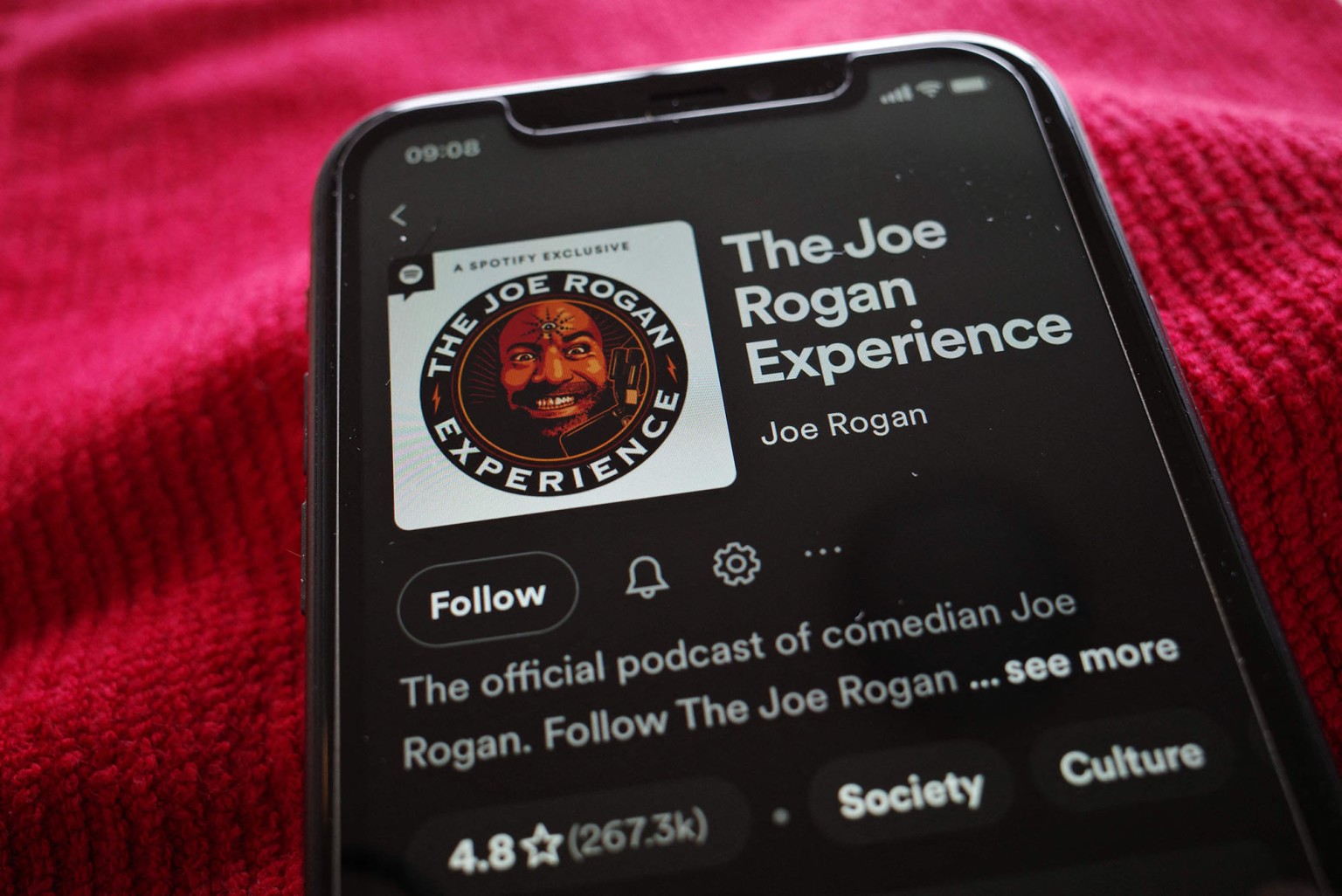 In response, Spotify CEO Daniel Ek tried to stomp down the controversy, saying that they would put warning labels on Rogan’s show and remove 70 episodes from the platform’s library. Ek also said that the language did not represent Spotify’s values.
Meanwhile,  Joe Rogan angrily maintains that “This is a political hit job.’
Why doesn’t Spotify just take Rogan off the platform? Because they paid $100 million for his show.