After Vladimir Putin announced he was mobilizing the country, meaning he could draft citizens to fight in the war against Ukraine, hundreds of men are fleeing the country. 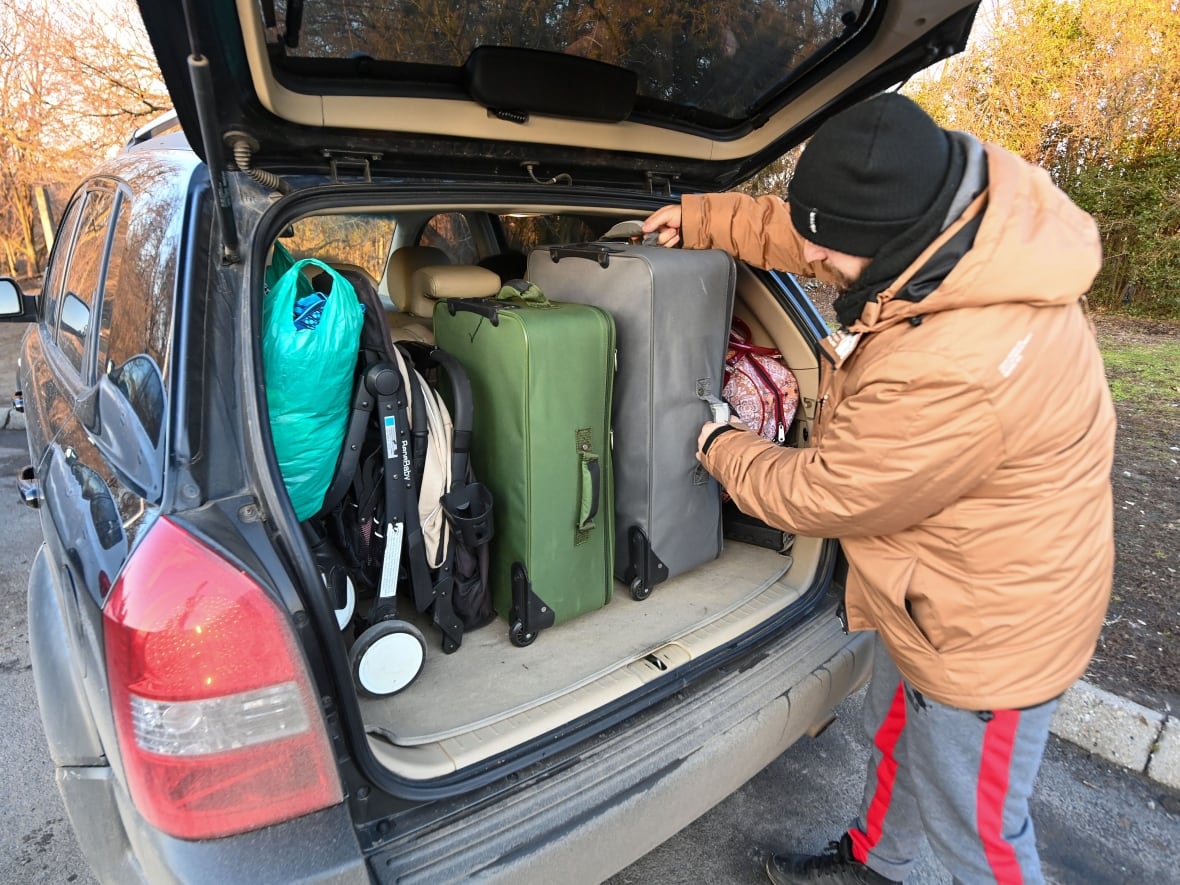 One man, a 29-year-old sergeant in the Russian reserves, ‘Oleg’ said he always knew that he would be the first in line if a mobilization was declared.

Sure enough, Oleg received his draft papers in the mailbox, ordering him to make his way to the local recruitment center in Russia.

“My heart sank when I got the call-up,” he said. “But I knew I had no time to despair.”

He quickly packed all his belongings and booked a one-way ticket to Orenburg, a southern Russian city close to the border with Kazakhstan.

“I will be driving across the border tonight,” he said in a telephone interview on Thursday from the airport in Orenburg.

“I have no idea when I’ll step foot in Russia again,” he added, referring to the jail sentence Russian men face for avoiding the draft. 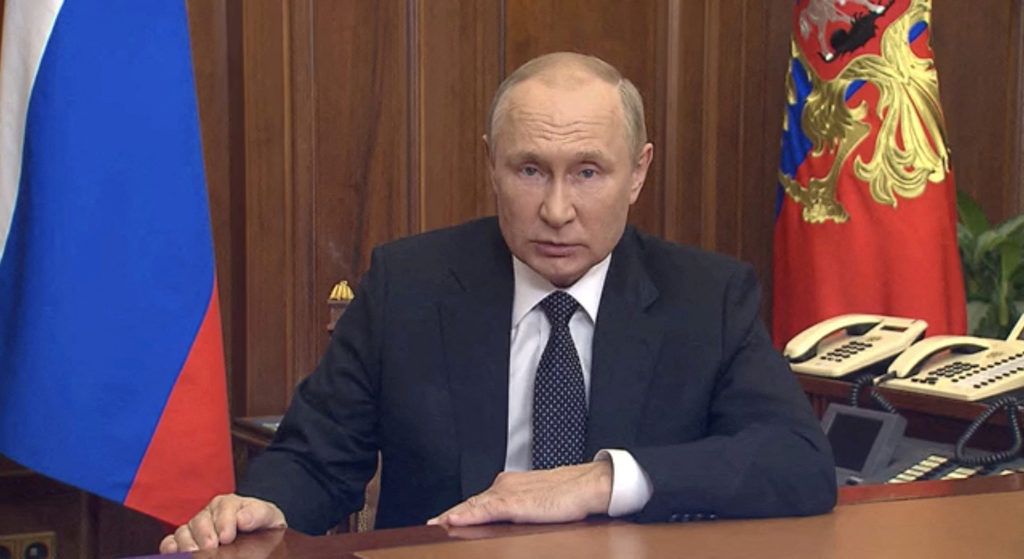 Oleg said he will leave behind his wife, who is due to give birth next week.

“I will miss the most important day of my life. But I am simply not letting Putin turn me into a killer in a war that I want no part in.”

Oleg is just one of many leaving Russia.