It isn’t exactly news that gambling pays, but the success of some gambling companies and its bosses can be quite surprising. 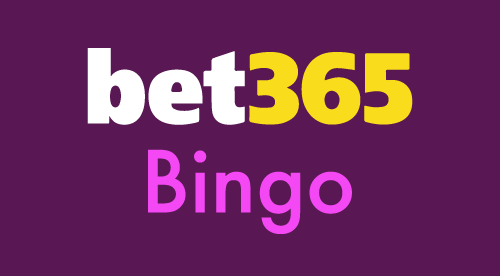 Bet365 is a veteran operator, running a successful casino listed as one of the best slot sites here, sportsbook and poker room, with an excellent reputation worldwide. Not surprisingly, there are plenty of people who enjoy using their services and play here on a daily basis. Denise Coates is the founder and majority shareholder of the group and she fully benefits from this position. She was recently awarded a paycheck of £421m as a salary for 2020, while also claiming an additional £48m in dividends, so the total pay surged to £469m.

A record for UK corporate paychecks

This is not the first time Denise Coates steps into the spotlight because of the money made over the course of a single year. She is known to be one of the best paid corporate executives, but the recent numbers are nothing short of spectacular. While the gambling company says that the arrangements were totally fair and appropriate, there were some people who had plenty of questions. For starters, the company struggled with falling sales in the previous year, but that didn’t put a dent in her income.

Campaign groups were particularly vocal about this decision and High Pay Centre was one of the strongest detractors. Their approach on this matter was in total disaccord with the company’s point of view, as they found it hard to explain the benefits of individuals hoarding such wealth. Ms. Coates has already earned huge amounts over the years, as she founded the website more than two decades ago. 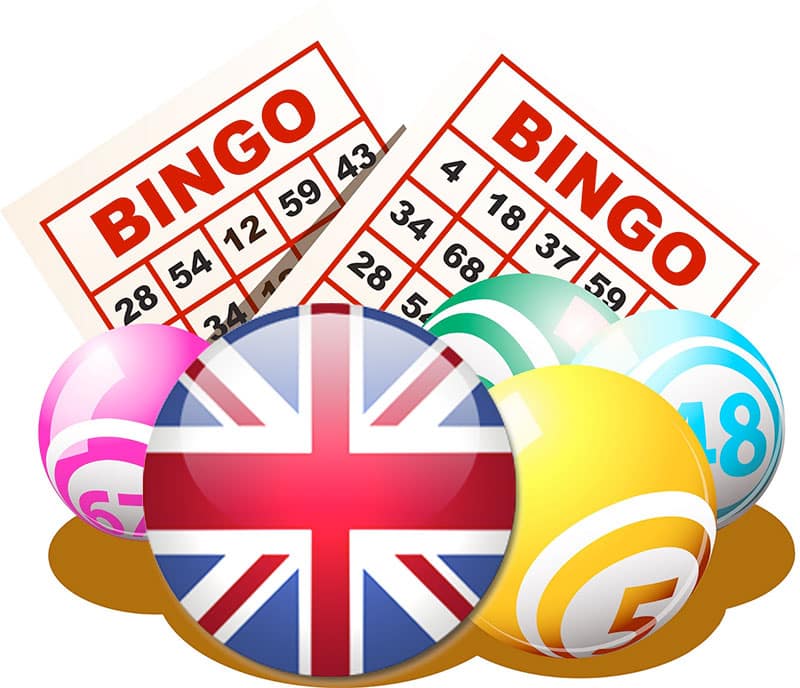 One of the wealthiest women in Britain

By earning hundreds of millions in salaries over the years, the Bet365 boss became one of the wealthiest women in Britain. Given the success of the gambling company, it makes perfect sense for its boss to be lavishly paid, however, the amounts are staggering. In all fairness, Ms Coates didn’t keep all the money to herself and donated significant amounts through her foundation. Millions were distributed to good causes over the years and the Denise Coates Foundation changed the lives of many people for the better.

Even so, the idea of a gambling boss winning £1.2m every day for an entire year is still nothing short of mind-boggling. To put things into perspective, Denise Coates won in 2020 more than all the other FTSE 100 company bosses combined. Past performance can sometimes predict future results and the Bet365 boss is expected to earn a huge amount in 2021 as well. The fact that the gambling group’s sales dropped by 8% and its profits dipped 74% didn’t seem to have a negative impact on her income.

On the bright side, Bet365 can brag about keeping all its employees without reducing salaries. The fact that it didn’t even use the furlough program is even more impressive, so in many regards, Denise Coates deserves praise for building a solid company.