To date, the US is way behind where we expected to be — or the Trump administration had promised. So far only 2.6 million people have gotten the COVID vaccine. That’s about 10 % of the population.

This news comes as the US hits yet another record number of COVID deaths – 3,700 in a single day.

Dr. Moncef Slaoui who is the head of Operation Warp Speed admitted Wednesday the rollout ‘should be better’ but didn’t explain the slow speed.

Remember that the Trump administration promised that 20 million doses would be administered before January 1 yet only 2 million have been given to people.

To put this in perspective, Dr. Fauci says that to reach herd immunity 80-85% of the US needs to be vaccinated. At the rate we’re going, it would take us 10 years to get there.

Meanwhile, other nation’s such as Canada and the UK are vaccinating their population at a much faster rate. 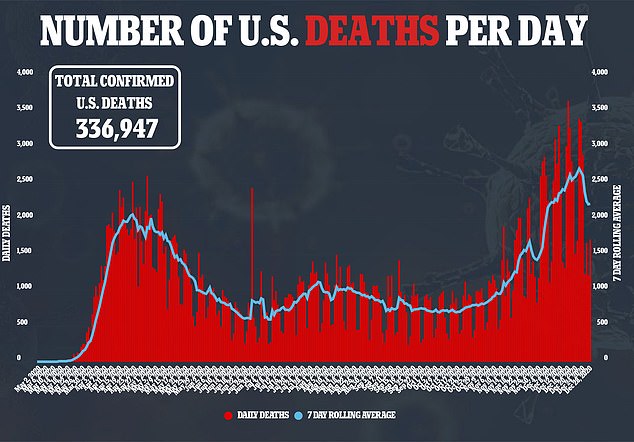