This week, Sherri Papini, nicknamed ‘Gone Girl’ for the similarity to the movie plot line, was sentenced to 18 months in prison for faking her own kidnapping in 2016. The lying Mom will also have to pay a $300,000 fine in Northern California which expended considerable resources in searching for her.

The judge said he opted for a longer sentence than prosecutors recommended in order to set an example.

Her husband who had steadfastly stayed by her side, filed for divorce after she admitted to the crime. 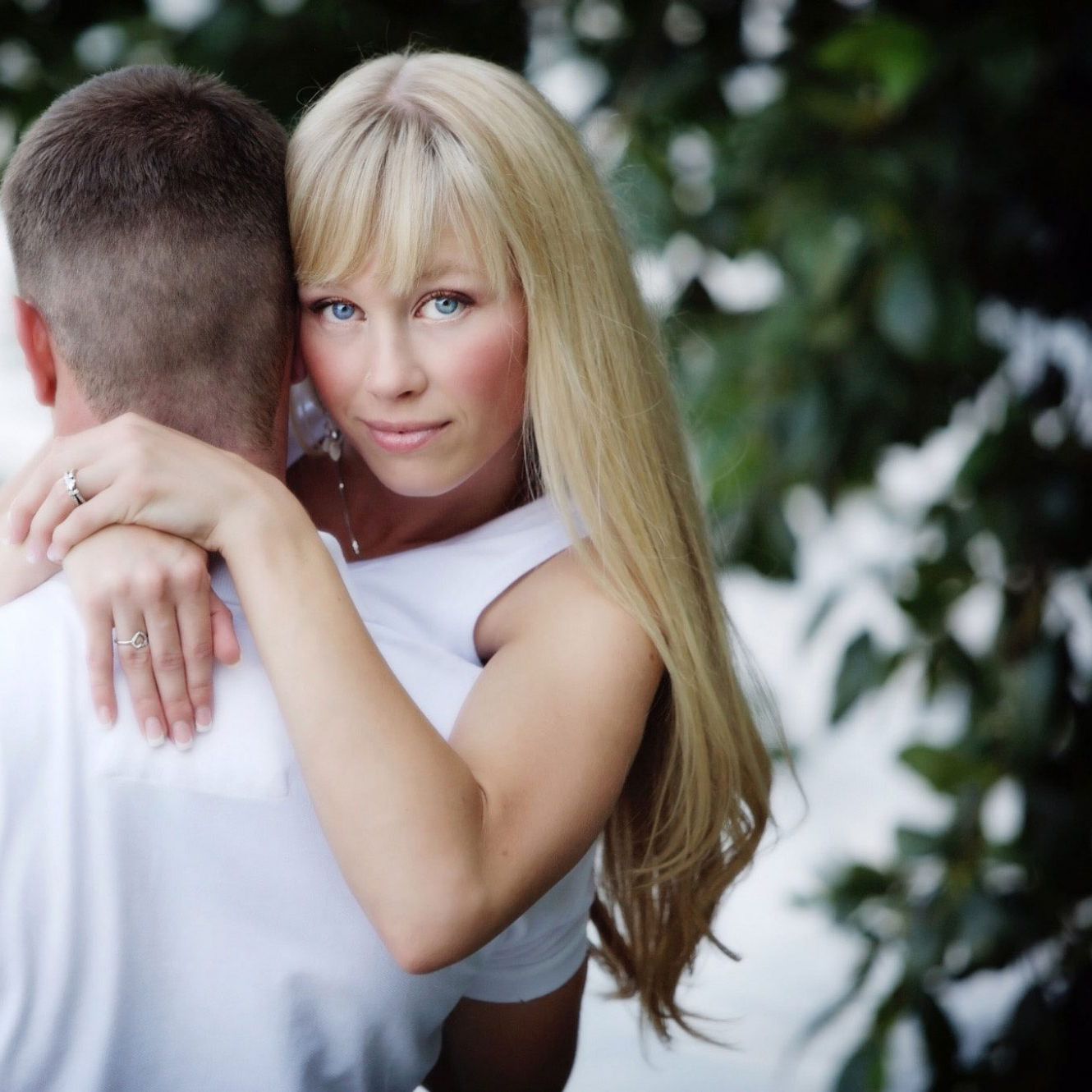 Remember she had told authorities that she was kidnapped, held, and tortured by two fictional Latina women.

Papini had even gone so far as to inflict injuries on herself while she stayed with her boyfriend, to make her story plausible. When found, Papini had a chain around her wrist, her blond hair had been cut, and a “brand” had been seared into one of her shoulders.