Bernie Madoff died in prison this week while serving a 150-year sentence, but the work trying to recover some of an estimated $17.5 billion of client money still continues.

Madoff defrauded celebrities such as Steven Spielberg and Kevin Bacon, but also charities and stole from small-time investors who invested their pensions and life savings. 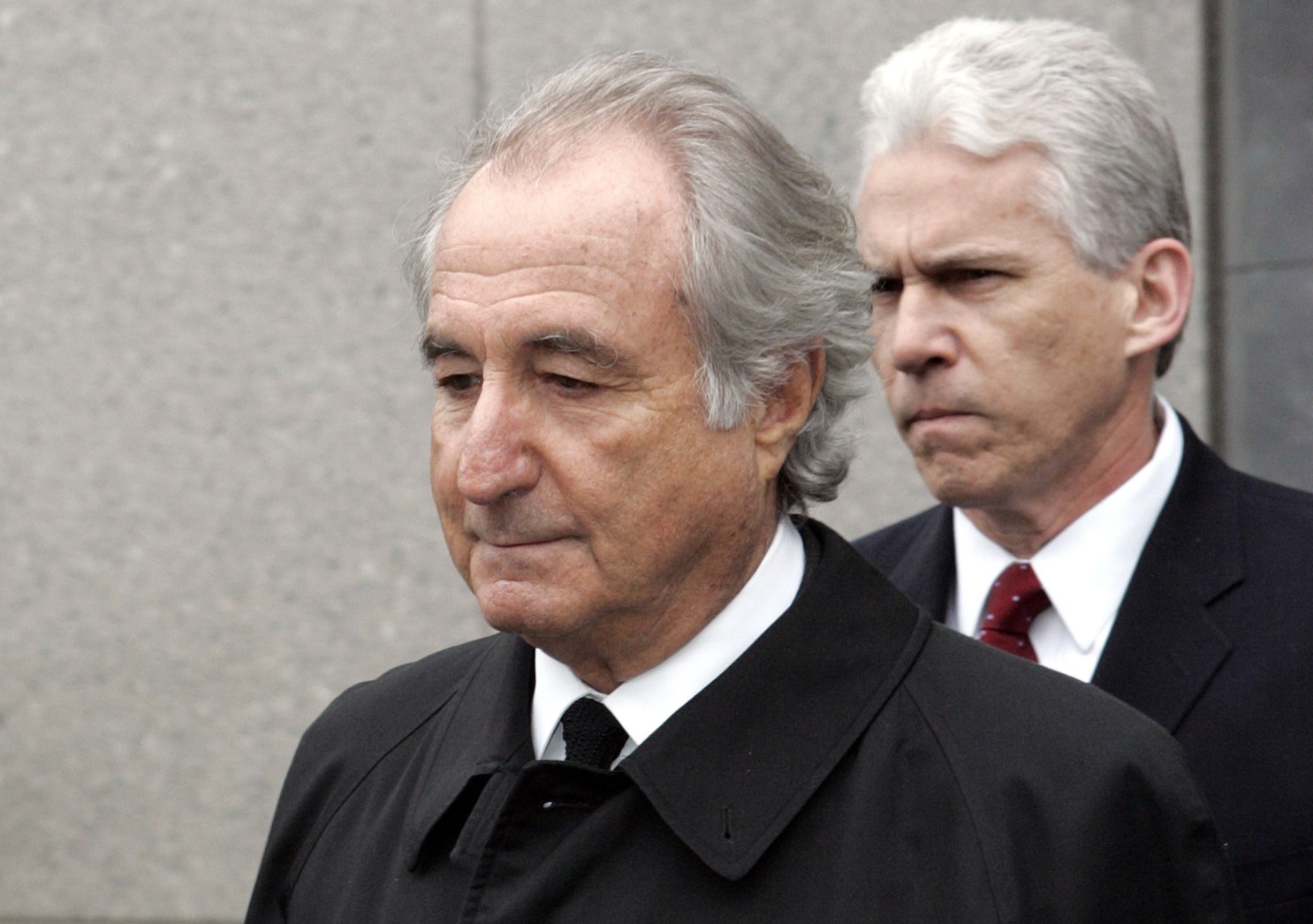 The good news is that an astounding $14 billion has been recouped and distributed to account holders at Mr. Madoff’s now-defunct investment firm in the 10 years since his arrest.

The credit goes to Irving Picard, a New York lawyer appointed by the courts to oversee the liquidation of Madoff’s firm in bankruptcy court. So far he’s recovered $14 billion—about 70 percent of approved claims—by suing those who profited from the scheme, knowingly or not. And Picard still expects to recoup billions more.

“That kind of recovery is extraordinary and atypical,” said Kathy Bazoian Phelps, a bankruptcy lawyer at Diamond McCarthy LLP in Los Angeles who isn’t involved in the case. Recoveries in Ponzi schemes range from 5 percent to 30 percent, and many victims don’t get anything, Phelps said.

Under Picard’s process, victims with smaller claims were paid back faster than those with bigger claims. As of now, almost 1,400 victims who had claims of $1.38 million or less have been repaid in full.