Monday afternoon the State Department issued a Level 4: Do Not Travel advisory, their highest warning, for travel to Japan.

Due to the rising COVID cases in that country, many nations are now advising their citizens against traveling there, just as the Olympics ramp up (July 23 to August 8th in Japan.)

It is estimated that only about 2% of Japanese citizens have gotten at least one shot of the vaccine. 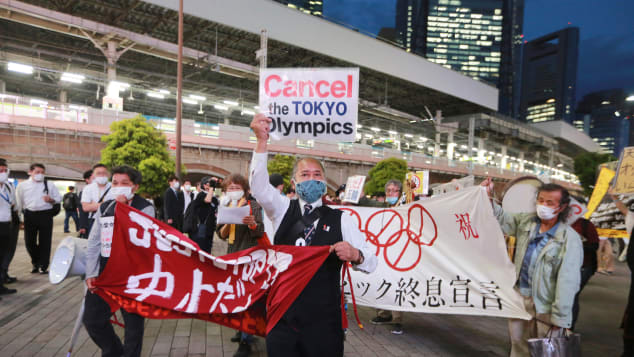 Even before this ominous warning, the Tokyo Medical Practitioners Association, an organization of about 6,000 doctors in Tokyo, called for a cancellation, and a petition from local citizens to stop the Olympics got over 350,000 signatures.
Leading business leaders are getting involved as well, with the CEO of leading Japanese e-commerce company Rakuten saying that holding the Games amid the pandemic amounts to a ‘suicide mission.’