Even though Japan is under a state of emergency because of the rise in COVID-19 infections, and the US State Department issued a Stage 4 alert against traveling to the country, the US Olympic Committee announced Tuesday that they still intend to compete in the Games.

Arguing that it’s still safe for the athletes, the committee suggested a ‘bubble’ could be created around the athletes to ensure their safety during the competition. 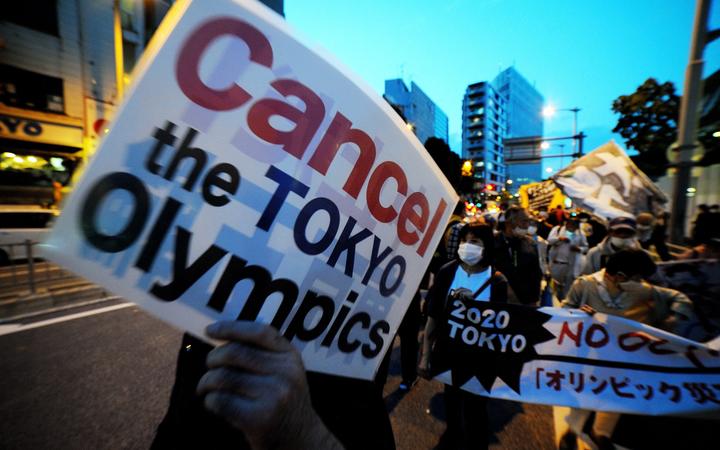 ‘We have been made aware of the updated State Department advisory as it relates to Japan,’ read a statement from the USOPC. ‘We feel confident that the current mitigation practices in place for athletes and staff by both the USOPC and the Tokyo Organizing Committee, coupled with the testing before travel, on arrival in Japan, and during Games time, will allow for safe participation of Team USA athletes this summer.’