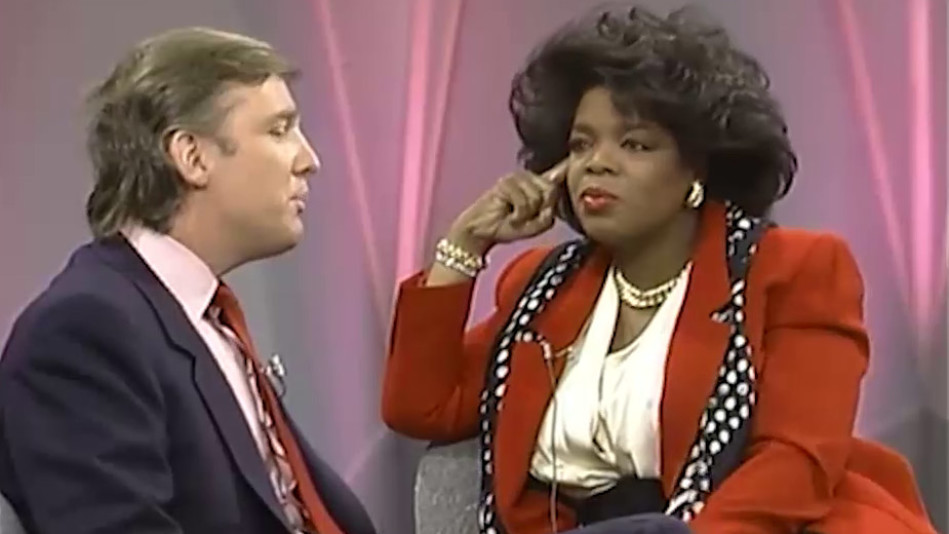 When President Trump was asked about a potential Oprah Winfrey 2020 presidential run by reporters at the White House Tuesday, he responded nonchalantly, ‘Yeah, I’ll beat Oprah.Oprah would be a lot of fun,’ before admitting that he doesn’t think the mogul will actually run and boasting that he’d still get a second term.

Will Oprah run? The speculation has been mounting since Oprah’s uplifting Golden Globes speech though remember the media mogul said as early as last Fall that she wasn’t considering running for political office.