In a stunning excerpt from Wall Street Journal reporter Michael Bender’s new book, ‘Frankly, We Did Win This Election: The Inside Story of How Trump Lost,’ the writer details how Trump regretted signing the criminal justice reform bill after the horrific murder of George Floyd, saying he was pushed into it by Jared Kushner, lamenting that it ‘made him look weak’ and didn’t earn him the black vote.

‘I’ve done all this stuff for the Blacks – it’s always Jared telling me to do this. And they all f***ing hate me, and none of them are going to vote for me,’ Trump said.

He didn’t help himself by tweeting at the time:

‘These THUGS are dishonoring the memory of George Floyd,’ the president tweeted as some protests got out of hand in Minneapolis, where Floyd was killed, and other cities. ‘When the looting starts, the shooting starts. Thank you!’ 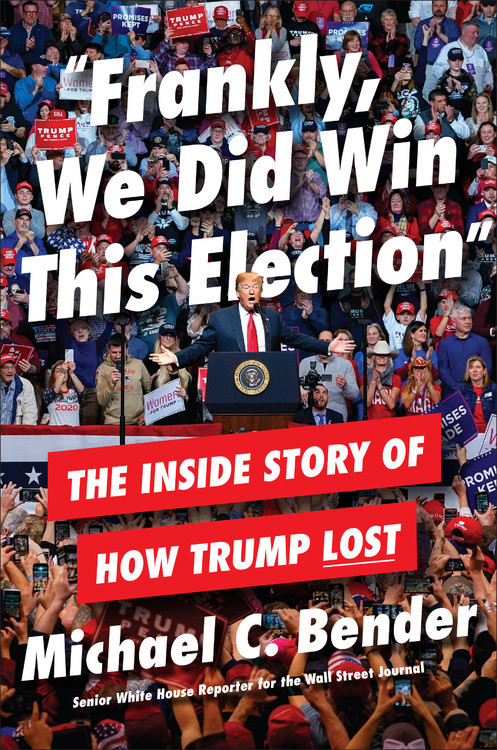 To add insult to injury, Trump then declared he would be holding a political rally in Tulsa on…June 19th. After the swift backlash, a bewildered Trump asked a  black Secret Service agent about the holiday.

According to the book, the agent replied: ‘Yes. I know what it is. And it’s very offensive to me that you’re having this rally on Juneteenth.’

The author maintains that this marked the ‘beginning of the end for the President. ‘

You can pre-order on Amazon.