Variety magazine is reporting that Chris Harrison, the host of The Bachelor, received nine million from ABC, far short of the $25 million he demanded.

Harrison was suspended from his gig after supporting Bachelorette Rachel Lindsay which many saw as  ‘racially insensitive.’ 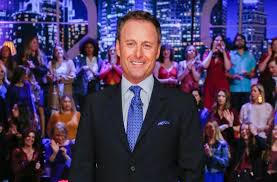 It’s really a shame they settled since the host had threatened to reveal secrets and backstage gossip if he didn’t receive a heft payout.