Search
Home
Celebrities
Sunday night at the Oscars filmmaker Tyler Perry received the Jean Hersholt Humanitarian Award for his philanthropic efforts.
Known primarily for his Madea movies, the mogul has quietly been helping people for years.
Here are just a few examples of his generosity:
In 2017, he Pledged $1 Million To Hurricane Harvey Victims.
In 2018, Perry Paid For Everyone’s Layaway Items At Two Atlanta Walmart Stores In December.
In 2020, Perry left a  $21,000 Tip To Help Struggling Workers At An Atlanta Restaurant. 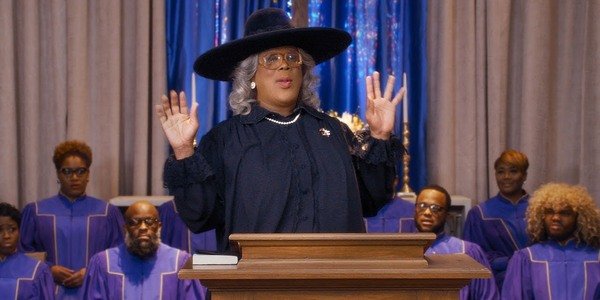 In his moving Oscar speech, he explained that he learned the power of compassion from his mother.

‘She taught me to refuse hate and blanket judgment,’ Perry said, while urging everyone to start ‘meeting in the middle’ to let ‘healing begin.’

Perry also asked audiences to think about compromise more, saying: ‘I want to take this humanitarian award and dedicate it to anyone who wants to stand in the middle.’

‘Because that’s where healing, where conversation, where change happens.’ 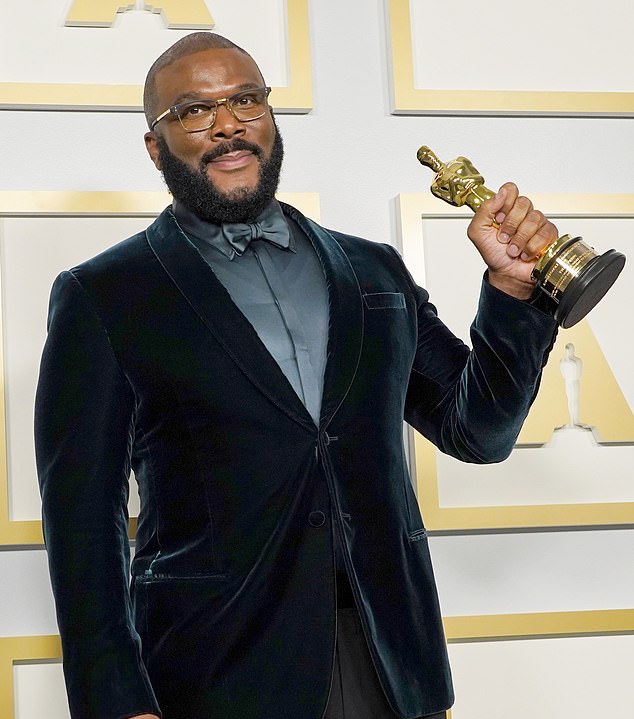