While he has acted as a technical adviser for the January 6th committee, it’s his testimony today that is revealing the more startling details. 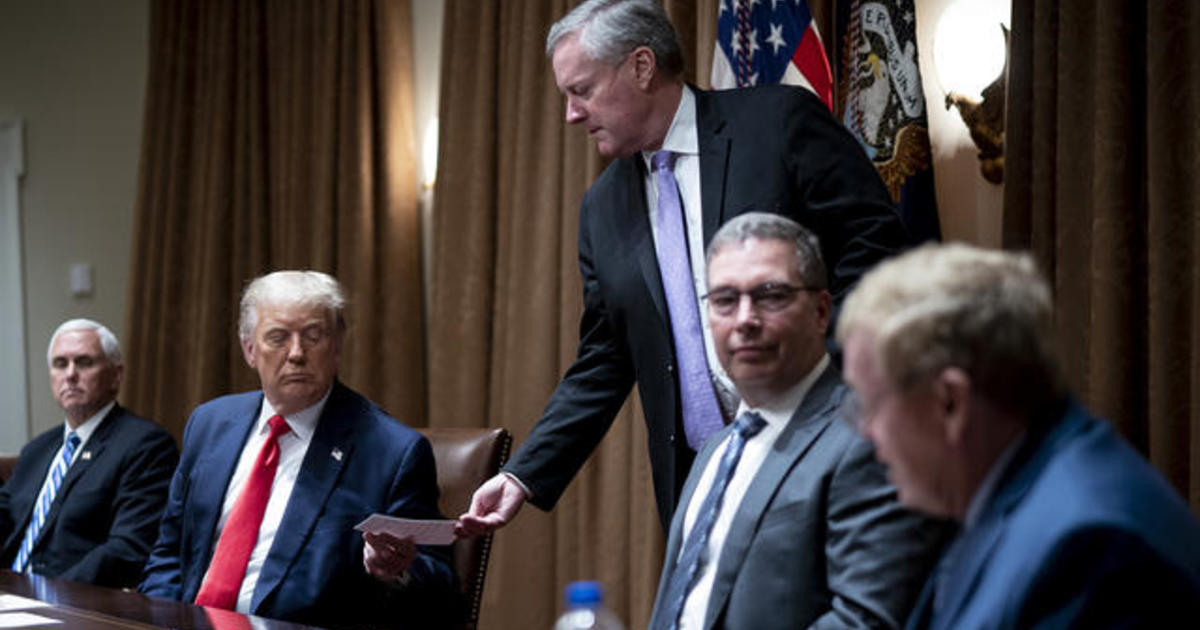 He testified that he believes that text messages then-White House chief of staff Mark Meadows amounted to a “roadmap to an attempted coup” and that there is “irrefutable” proof of a plot to overturn the 2020 presidential election. 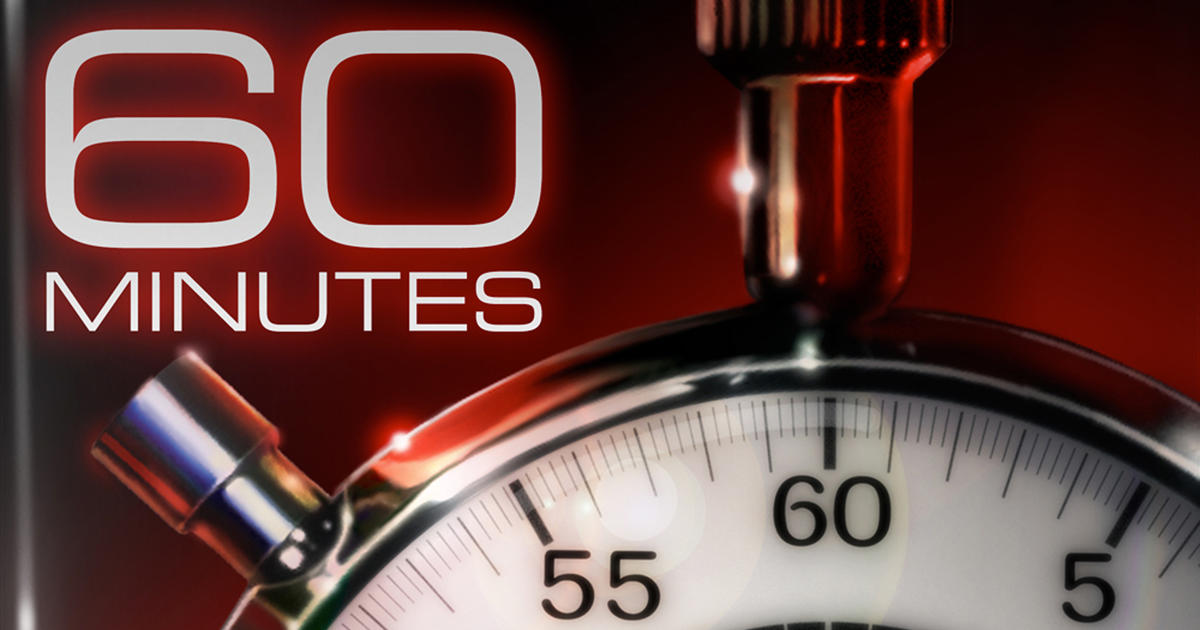 Not only that but he revealed that the text messages Meadows received contained an array of far-right conspiracy theories from Ginni Thomas, wife of supreme court justice Clarence Thomas.

“What really shook me was the fact that if Clarence agreed with or was even aware of his wife’s efforts, all three branches of government would be tied to the stop the steal movement,” Riggleman said on 60 Minutes.