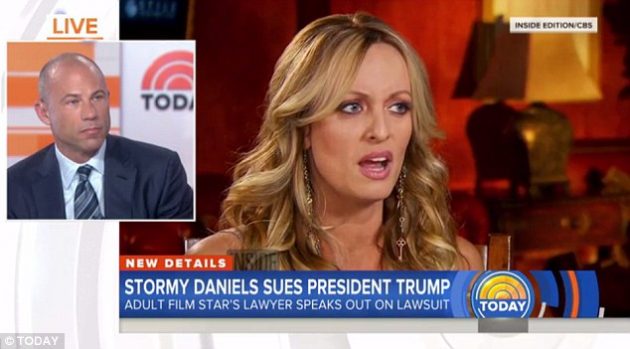 On the Today Show Wednesday morning Michael Avenatti, the lawyer representing ‘adult film’ actress Stephanie Clifford (stage name Stormy Daniels) confirmed what everyone suspected — that his client had a sexual relationship with Trump just before the 2016 election. 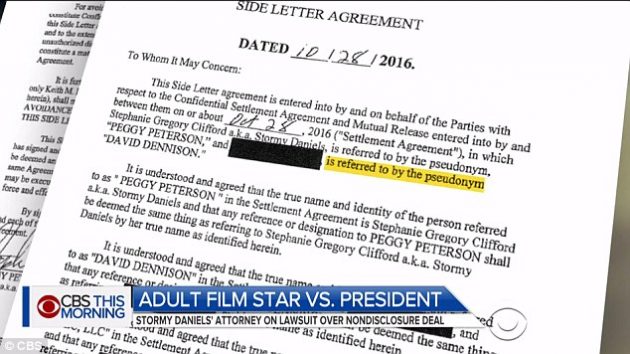