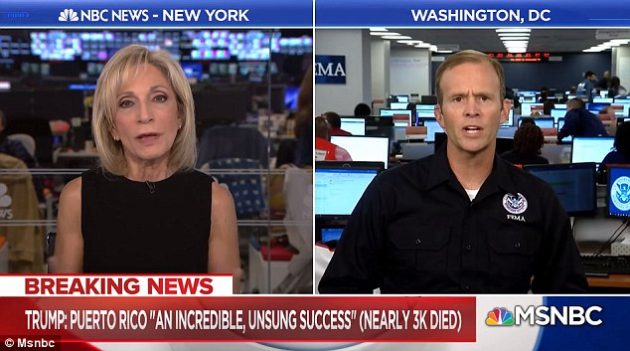 Not only did Trump crow about the Puerto Rico relief effort, calling it an ‘unsung success,’ he also denied the new death toll on the Island following Hurricane Maria. By all accounts, the government’s efforts were an unmitigated disaster. The island’s governor formally raised the death toll from Hurricane Maria to an estimated 2,975 from 64 following a study conducted by researchers at The George Washington University.

“3000 people did not die in the two hurricanes that hit Puerto Rico. When I left the Island, AFTER the storm had hit, they had anywhere from 6 to 18 deaths. As time went by it did not go up by much. Then, a long time later, they started to report really large numbers, like 3000,” he said in a tweet Thursday morning as most of the Carolinas prepared for Hurricane Florence. 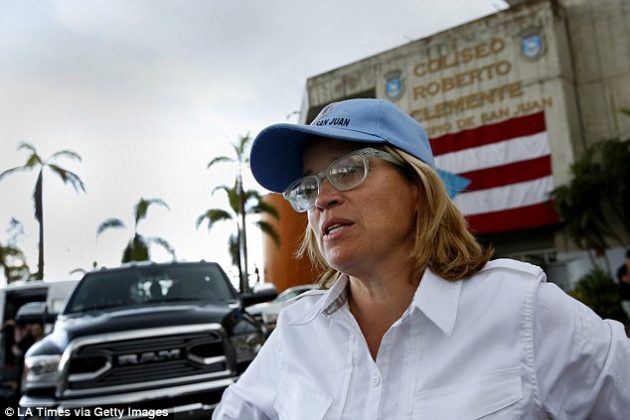 At one point, the President says that ‘you should ask the mayor what a great job we did.’ Funny,
San Juan Mayor Carmen Yulín Cruz tweeted that Trump is ‘delusional, paranoid, and unhinged from any sense of reality.’