After Texas reached a record 130,000 cases and nearly 3,000 deaths from COVID, Governor Greg Abbott announced that in order to make sure that hospitals had enough capacity to treat virus patients, the State would ‘pause’ it’s re-opening plans.

To that end, all elective surgeries have been canceled and businesses that are already open can continue but all new plans would have to hit the pause button. 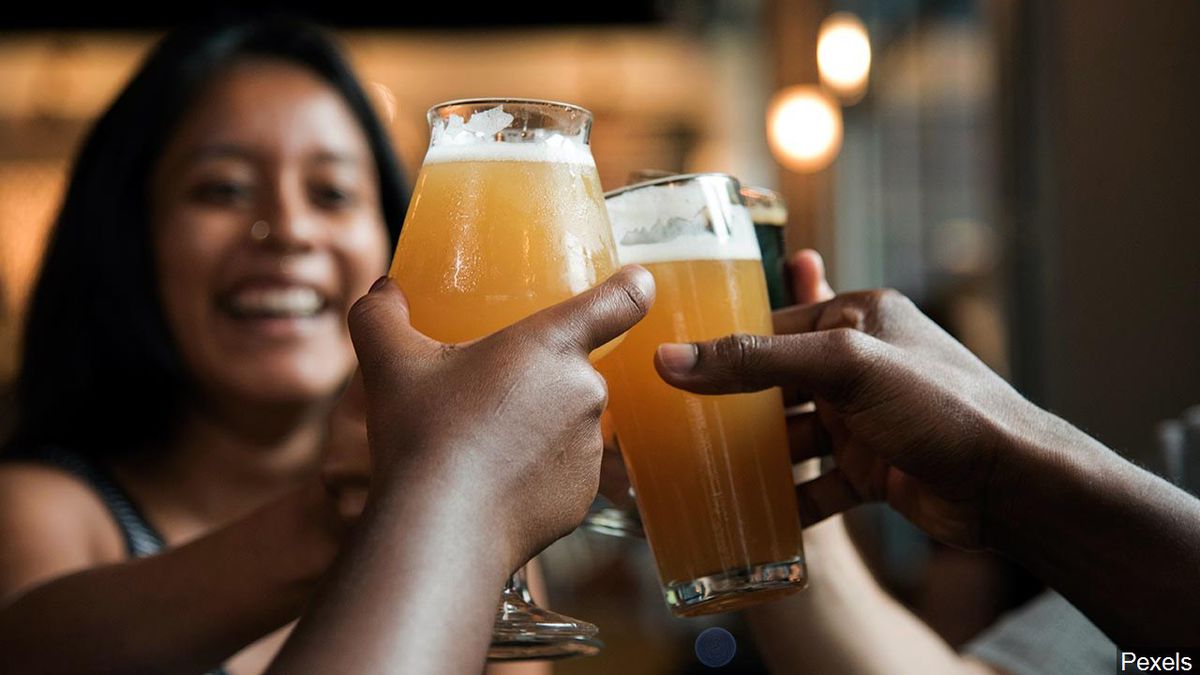 paused its reopening process and moved to free up hospital space for virus patients on Thursday amid growing concern over its rising tally of cases, Gov. Greg Abbott announced Thursday.

“The last thing we want to do as a state is go backwards and close down businesses,” Mr. Abbott said. “This temporary pause will help our state corral the spread until we can safely enter the next phase of opening our state for business.”

Will this be enough?