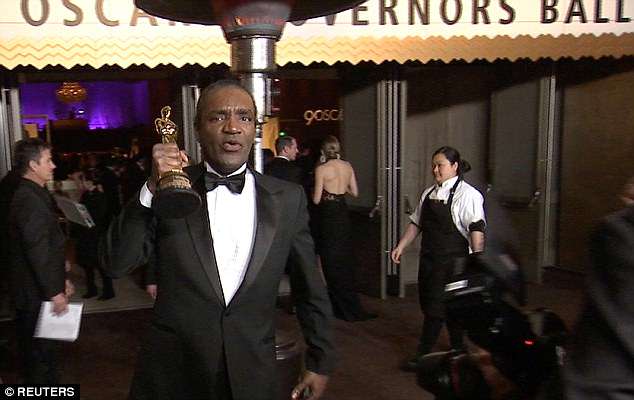 The lawyer for the thief who stole Frances McDormand’s Oscar claims that his client, Terry Bryant, never meant to steal the Oscar, that he was just ‘joking.’ That’s why he was arrested at the exit?

If convicted, Bryant could face up to three years in jail on a single felony count of grand theft.

Bryant’s attorney continues to insist that this is ‘not a prison case’ and says he expects a deal by the next hearing on May 1. Uh-huh. 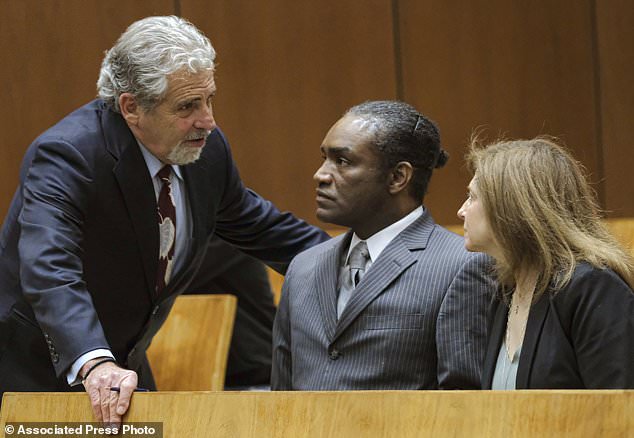