After 28 years of making hits, the enigmatic French group Daft Punk announced they are breaking up with an emotional 8-minute video titled ‘Epilogue.’ 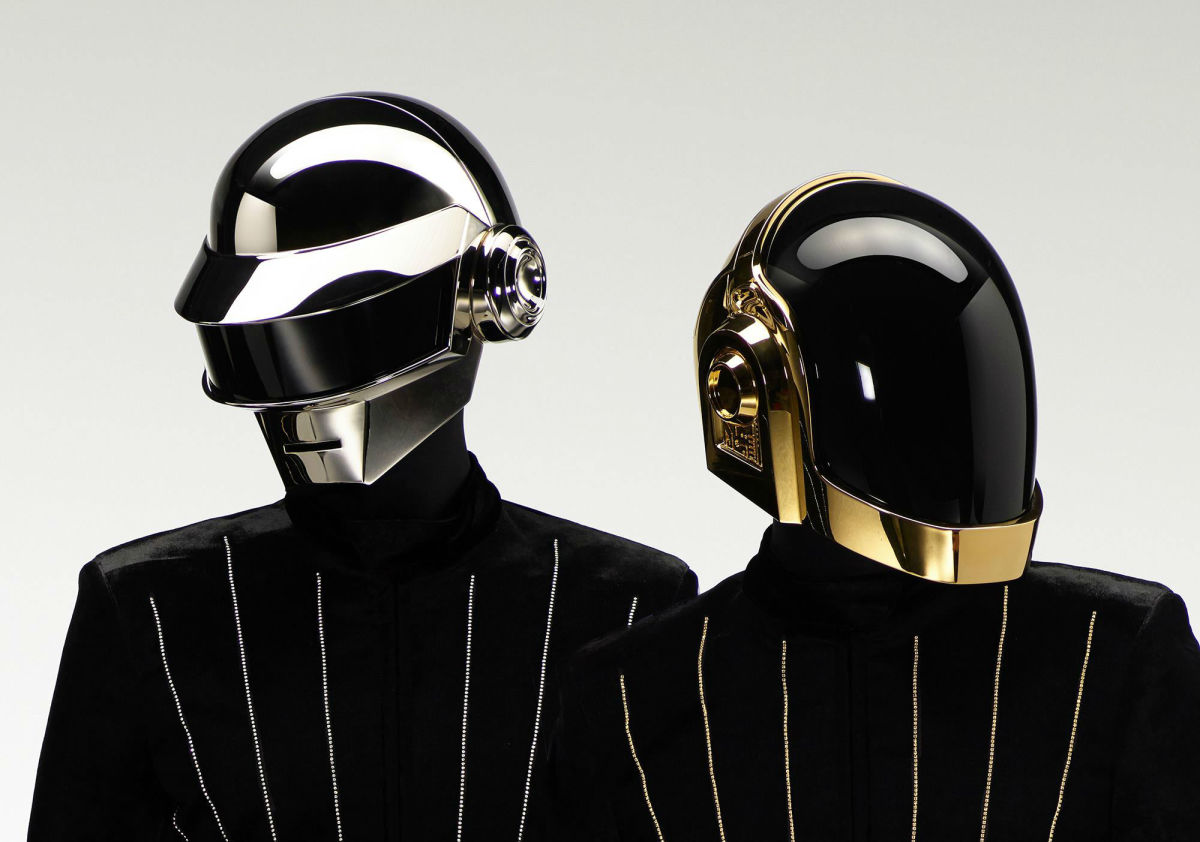 Famous for their shiny robotic heads, the duo created hit dance songs such as “Da Funk,” as well as “One More Time,” “Robot Rock” and the No. 2 Grammy-winning 2013 smash “Get Lucky” which was a hit worldwide.