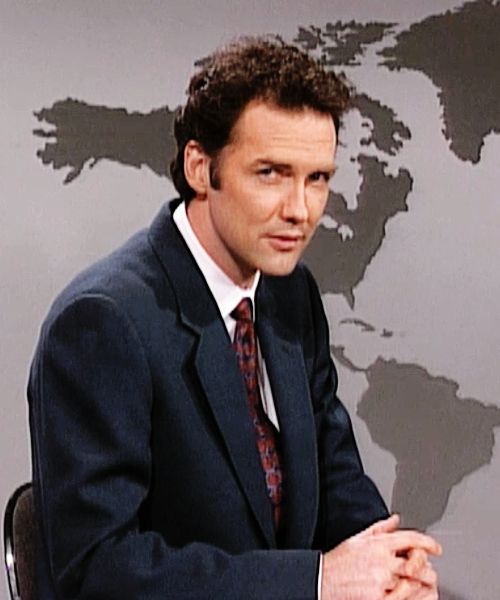 Today his producing partner announced he had died after battling cancer for years. He was only 61.

“He was most proud of his comedy. He never wanted the diagnosis to affect the way the audience or any of his loved ones saw him,” Hoekstra said. “Norm was a pure comic. He once wrote that ‘a joke should catch someone by surprise, it should never pander.’ He certainly never pandered. Norm will be missed terribly.”

BOB NEWHART ON NORM MAC DONALD PASSING:
“He was an original. When I watched young comics on the early comedy TV shows, like The Improv or Catch a Rising Star, I’d study each comic’s style and think, oh yeah, he’s doing Leno…or he’s doing Letterman…or he’s doing Rickles. When Norm came on, I said he’s not doing anybody…”
“He’s one of the few people who could successfully write comedy material for me…which he did on Saturday Night Live.”
“Norm’s passing is a terrible loss.”