Search
Home
News
Bill Taylor, the top U.S. diplomat in the Ukraine told House investigators Tuesday that there was no question that the release of military aid depended on the President agreeing to investigate a political rival.
Boom.
“This testimony is a sea change. I think it could accelerate matters,” said Democratic Rep. Stephen Lynch of Massachusetts.
Democratic Rep. Gregory Meeks of New York said there was clear evidence of a quid pro quo:
“It’s out there, so read the text of the statement,” he told CNN’s Anderson Cooper.
Carrie Cordero, a CNN legal analyst and former senior Justice Department and intelligence community official, described Taylor’s testimony as “an incredibly big deal.” 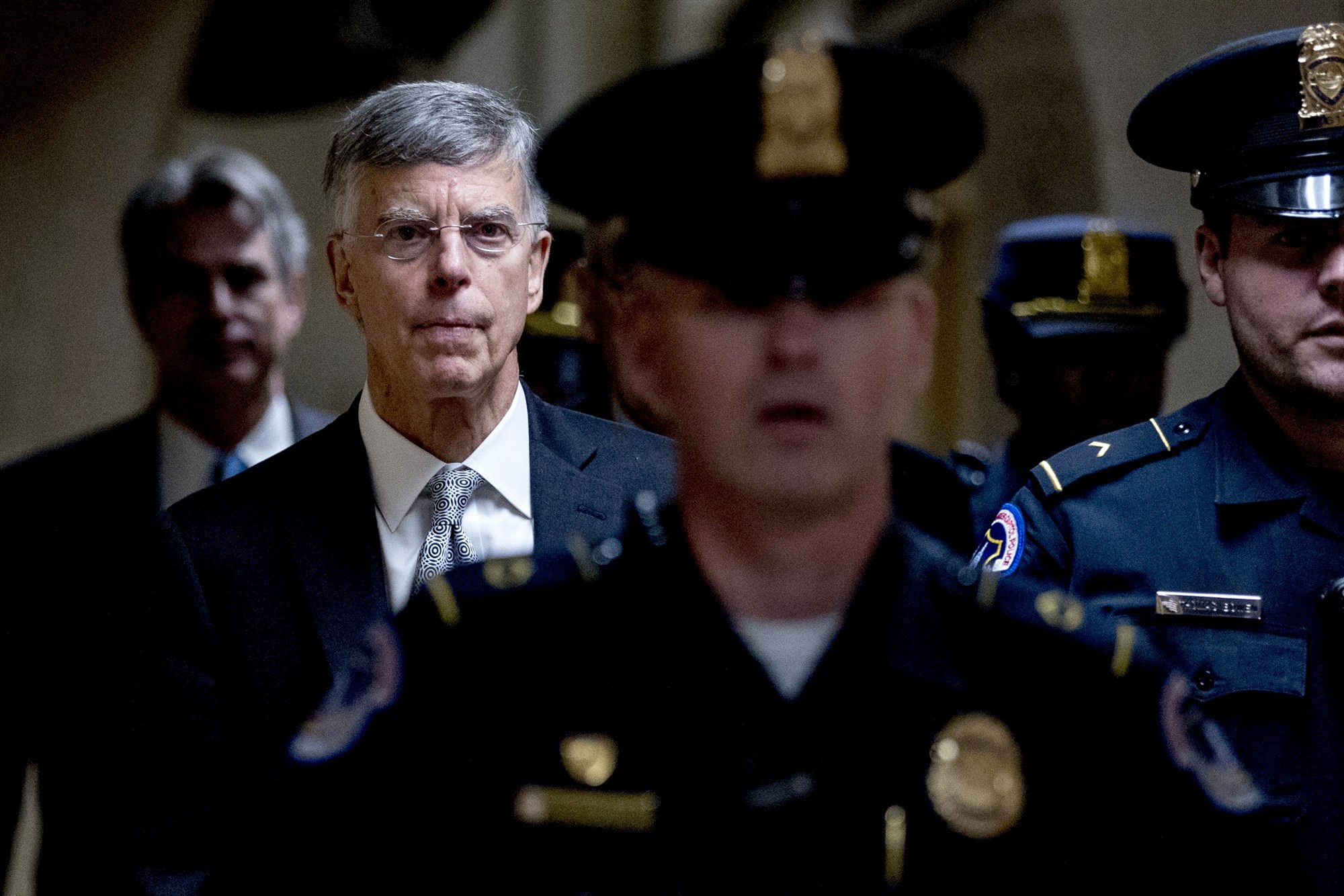 Here’s what Taylor said in his opening statement:
“By mid-July it was becoming clear to me that the meeting President Zelensky wanted was conditioned on the investigations of Burisma and alleged Ukrainian interference in the 2016 U.S. elections. It was also clear that this condition was driven by the irregular policy channel I had come to understand was guided by Mr. Giuliani.”