Author Salman Rushdie’s agent reported some good news yesterday — that the esteemed writer has been taken off a ventilator and “the road to recovery has begun.”

Brutally stabbed two days ago at a writer’s event, the assailant is in custody. Fortunately, a doctor in the crowd immediately attended to Rushdie before he was airlifted to a nearby hospital.

“The injuries are severe, but his condition is headed in the right direction,” Rushdie’s agent, Andrew Wylie, said in a statement, adding that the recovery process would be lengthy. 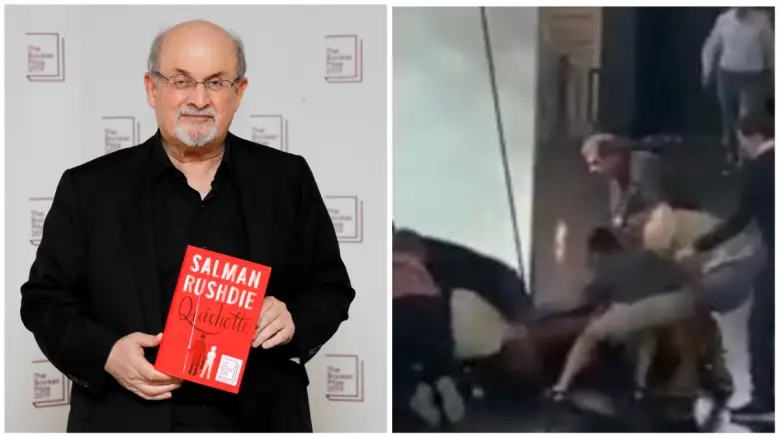 Rushdie’s son Zafar also released a statement confirming that his father was taken off the ventilator and was “able to say a few words.”

Wylie told the Associated Press that Rushdie had suffered damage to his liver and nerves in one arm and that he would probably lose an eye.