The organization behind the Golden Globes — the Hollywood Foreign Press Association — has been under pressure lately because of the lack of diversity among its members. For one thing, there were no black people among the organization’s 87 members who vote for the awards.

While the HFPA said they were ‘working on it’ NBC decided they weren’t doing enough and announced this week that they will not air the Golden Globes in 2022.

In a statement, the network said it believes the press association is committed to reform and added: ‘However, change of this magnitude takes time and work, and we feel strongly that the HFPA needs time to do it right. 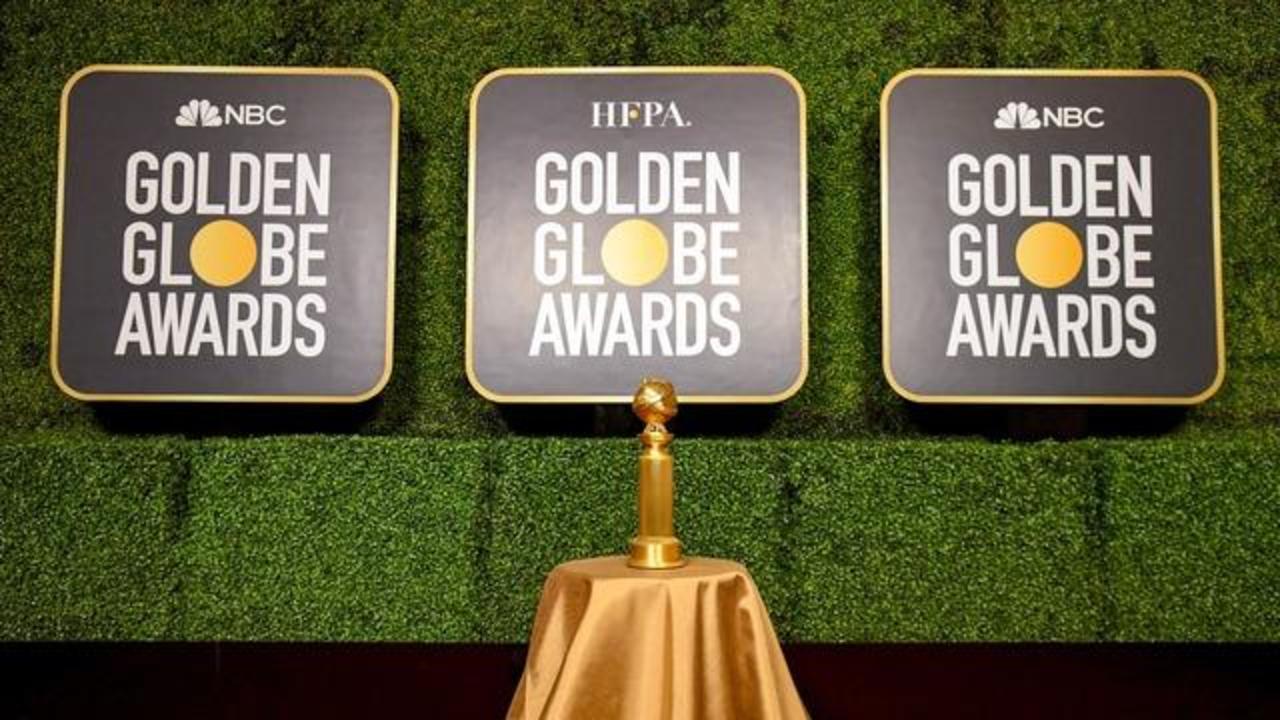 This comes as companies — including Netflix and Amazon — have protested against the HFPA. And Tom Cruise just gave back his three golden statues because of its failure to reform its lack of diversity.’\

In case you forgot, Cruise won Best Actor for Jerry Maguire in 1997, Best Actor for Born on the Fourth of July in 1990 and Best Supporting Actor for his role in Magnolia in 2000.

Mark Ruffalo joined her, writing that the HFPA’s reforms were “discouraging” in a social media post on Friday.

“Now is the time to step up and right the wrongs of the past,” he said. “Honestly, as a recent winner of a Golden Globe, I cannot feel proud or happy about being a recipient of this award.”