Can you guess who this is?

Hint: this is the actor’s first role since winning a highly publicized defamation case.

Yes, it’s Johnny Depp playing the playboy King, who moved his mistress into  Versailles, where her arrival scandalizes the court. 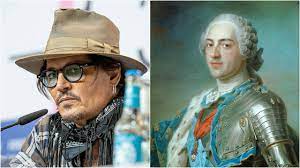 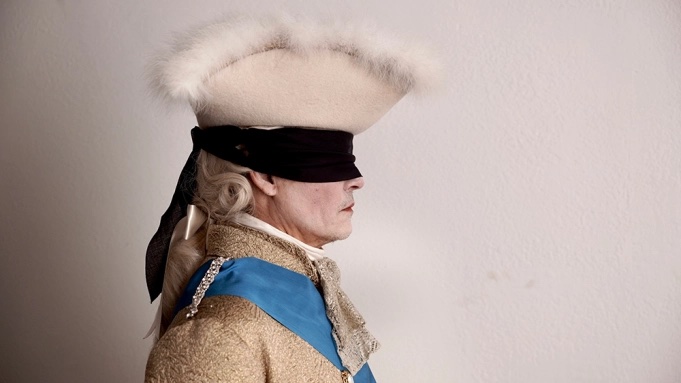