AG Merrick Garland says he signed off on the search of Trump’s Mar-a-Lago home personally, and after Trump accused it of being a political move, agreed to unseal the search warrant. Interestingly, Trump and his lawyers now have to agree to it being made public.

“These are dark times for our Nation. … It is prosecutorial misconduct, the weaponization of the Justice System, and an attack by Radical Left Democrats who desperately don’t want me to run for President in 2024,” screamed Trump after the raid.

Despite Trump’s attacks, he and his lawyers already have a copy of the warrant with the outline of what the FBI was looking for. 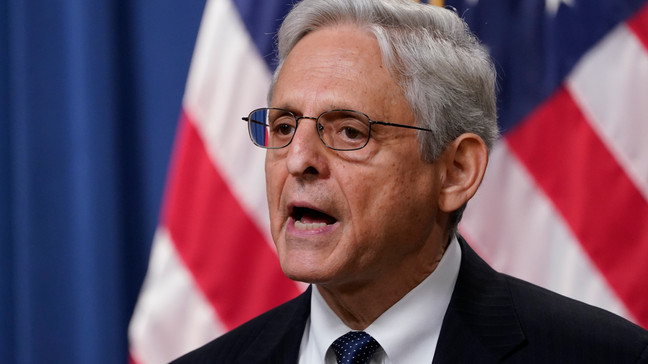 Garland said that Trump’s attorney had been provided on Monday with a copy of both the warrant and a list of what was taken from Mar-a-Lago by the agents — contradicting past statements Eric Trump.

Most likely, they were trying to retrieve the classified material that the former President took illegally from the White House. 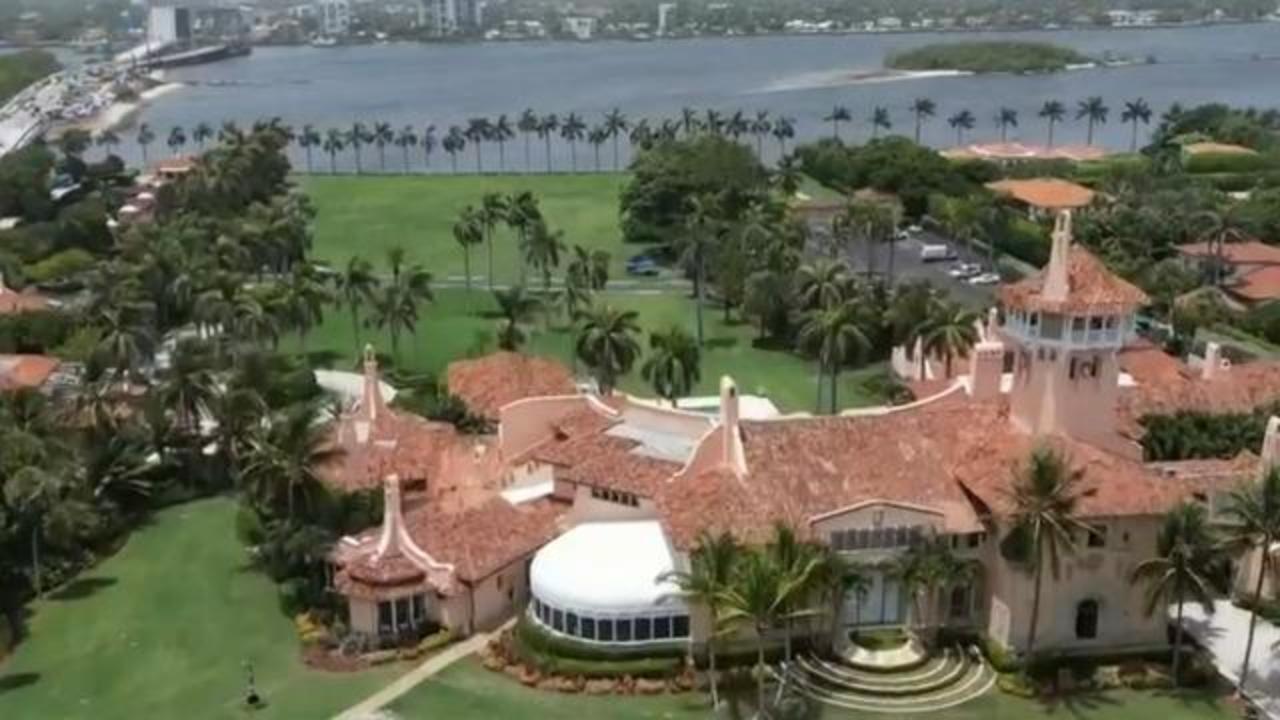 “The men and women of the FBI and the Justice Department are dedicated, patriotic public servants, every day,” Garland said. He would “not stand by silently when their integrity is unfairly attacked.”

For a party that is supposed to revere the blue line, the GOP and their followers certainly don’t act like it.