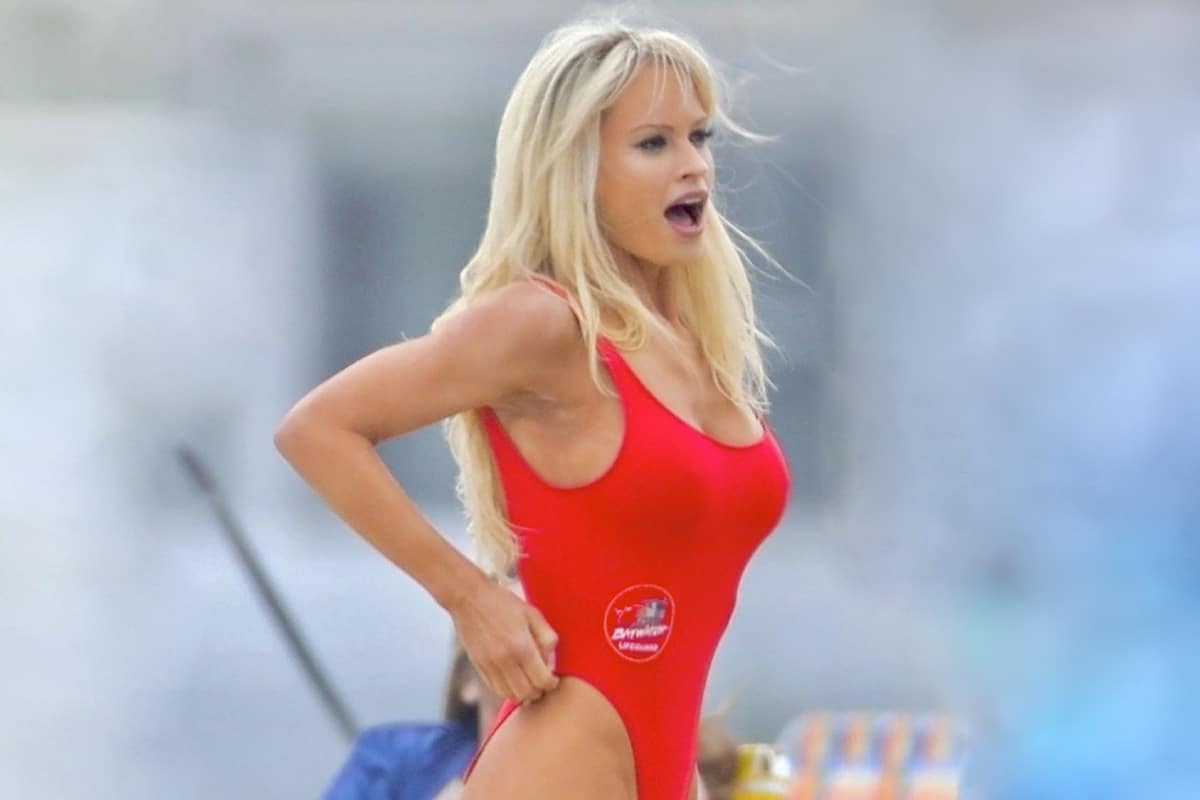 Wearing a fake bust (no kidding!) the actress bears an uncanny likeness to Anderson.

The mini-series covers the infamous marriage of Pamela to Tommy Lee Mötley Crüe’s drummer after they tied the knot after knowing each other for only 96 hours. 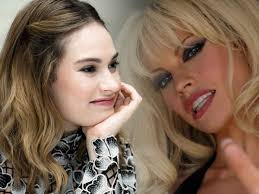 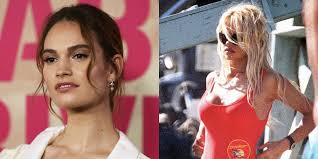