Hundred of the remaining soldiers in Mariupol’s massive Azovstal steel plant were evacuated overnight. Many of them were injured and needed immediate medical care. Those wounded soldiers could be exchanged for Russian prisoners of war, said Ukraine’s Deputy Prime Minister.

“Ukraine needs Ukrainian heroes alive,” President Volodymyr Zelensky said in his nightly address, as the delicate operation took place. “We hope that we will be able to save the lives of our guys. Among them are the seriously wounded. They are being provided with medical aid.” 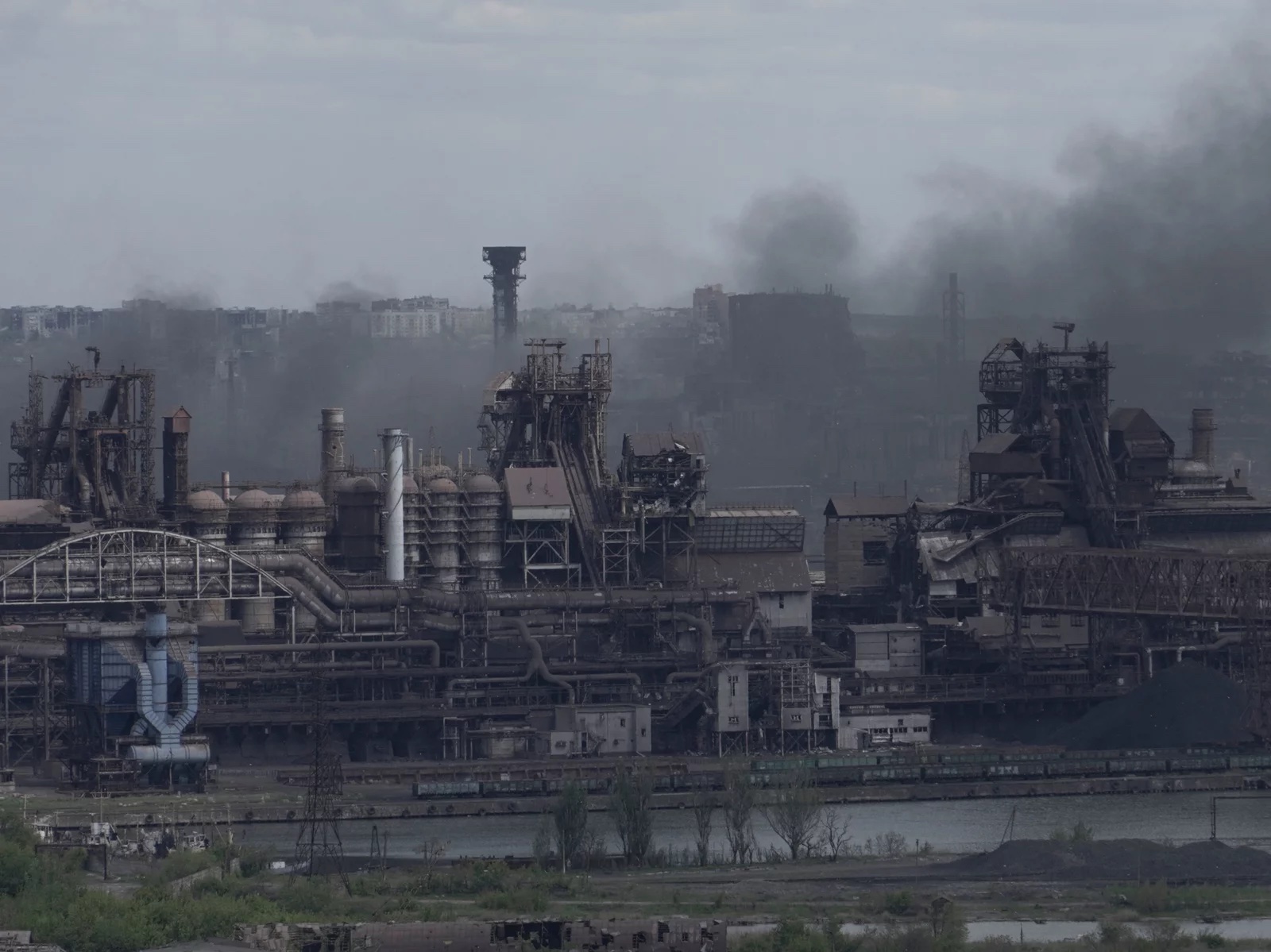 In a statement posted to Facebook, Deputy Defense Minister Hanna Malyar said that more than 260 soldiers were evacuated to Russian-occupied areas of Ukraine, including 53 seriously injured fighters who arrived at a medical facility in the occupied town of Novoazovsk. The rest are in Olenivka, another occupied town where thousands of Ukrainians were reportedly taken by Russian troops attacking Mariupol. Sadly, Russian bombing and shelling have destroyed nearly the entire city.

The evacuation from the besieged Azovstal steel plant in Mariupol was made possible with the help of the United Nations and other agencies.