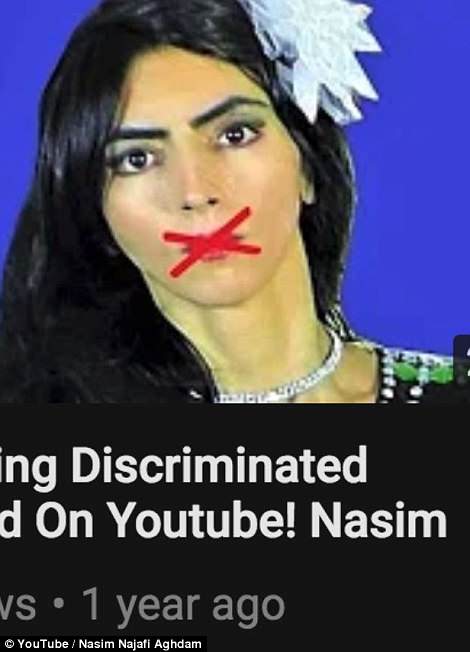 The woman who shot up the YouTube offices in California told family members she ‘hated ‘ the company and that they were ‘stealing her visitors’ from her Youtube channel. The video site recently stopped paying her, her family claims, and she viewed the move as ‘censorship.’ Identified as Nasim Aghdam, it is believed she did not know any of the victims she wounded before she killed herself. 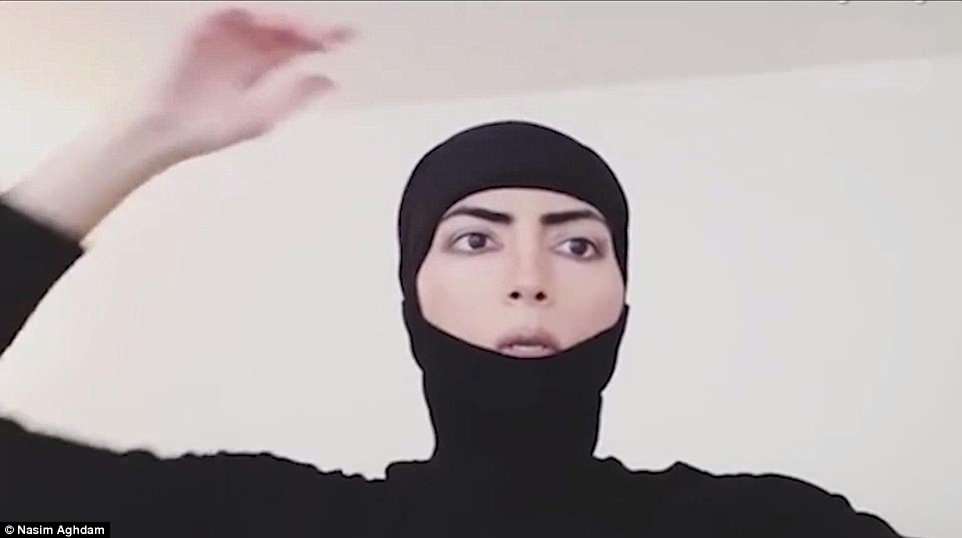 Dressed as a ninja.

At 12.46pm a call came in saying there was a shooting at YouTube’s California office. When police arrived the scene was chaotic and officers immediately came upon one gunshot victim and then a second victim, a female, who appeared to have taken her own life.

The condition of the four people taken to hospitals in San Francisco is not yet known.

A YouTube product manager, Todd Sherman, described on Twitter hearing people running, first thinking it was an earthquake before he was told that a person had a gun.

“At that point every new person I saw was a potential shooter. Someone else said that the person shot out the back doors and then shot themselves,” Sherman said on Twitter. 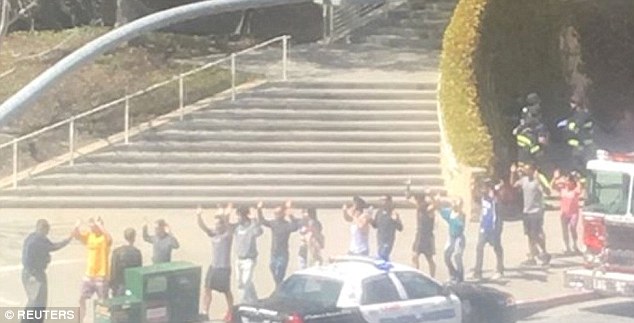