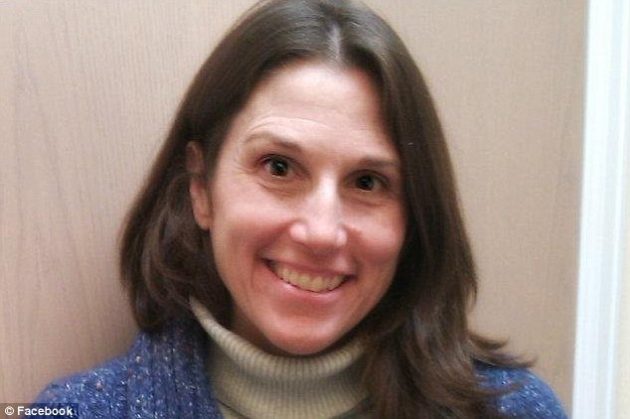 As we’ve discovered in this #metoo age, it’s never just one.

Deborah Ramirez who attended Yale University with Kavanaugh alleges that during a dorm party a drunk Kavanaugh exposed himself, ‘thrust his penis in her face’ and ’caused her to touch it without her consent.’

Breaking in the New Yorker on Sunday, Ramirez explained that she only came forward now because she had been drinking during the evening and admits there are ‘gaps in her memory’ when recollecting the story.

Brett Kavanaugh has denied the allegations and said in a statement: ‘This alleged event from 35 years ago did not happen.’ 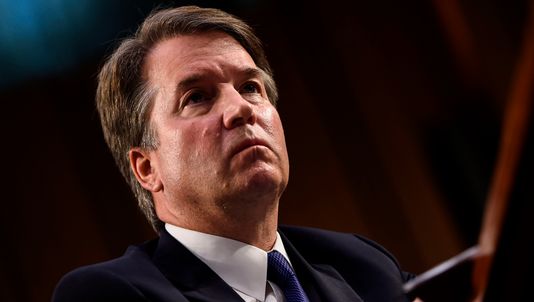 In New Yorker Ramirez detailed the events at the Freshman party:

A male student used a ‘gag plastic penis’ which was pointed in her direction.

Soon afterward, Ramirez recalls being on the floor and slurring her words.

She then says another male exposed himself to her.

‘I remember a penis being in front of my face,’ Ramirez said.

‘I knew that’s not what I wanted, even in that state of mind.’

At that moment, Ramirez said she commented: ‘That’s not a real penis.’

She said that the other students began laughing at her and taunting her.

One of the students allegedly told her to ‘kiss it.’

She said she pushed the person away, forcing her to touch it.

‘I wasn’t going to touch a penis until I was married,’ she said.

‘I was embarrassed and ashamed and humiliated.’

Ramirez said she remembers Kavanaugh standing to her right and laughing as he pulled up his pants.

‘Brett was laughing,’ she said.