Remember when Iranian President Hassan Rouhani called Trump ‘mentally retarded after the president imposed more sanctions on Iran? Whoopi Goldberg and The View co-host Joy Behar defended Iranian President Hassan Rouhani’s comments saying ‘We say it’ causing quite a stir. It all started when co-host Sunny Hostin (who is a Trump critic) said that Rouhani’s comments about Trump were ‘inappropriate’ leading to this exchange.

‘Why? Everybody says it,’ Behar, laughing.

Is there anyone who hasn’t thought that? 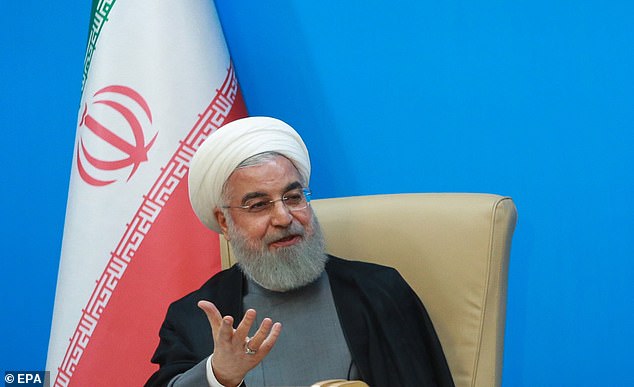