Trump campaign lawyer Joe diGenova says fired election security chief Chris Krebs should be ‘taken out at dawn and shot’ for claiming the vote was the ‘most secure in US history.’

You remember Krebs…he declared the election to be secure despite the president’s claims of election fraud and Trump retaliated by firing him by Tweet. 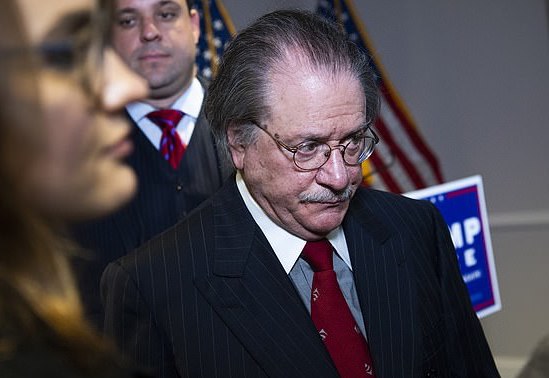