“It has to stop,” said Mr. Sterling, a Republican. “Mr. President, you have not condemned this language or these actions. This has to stop. We need you to step up, and if you’re going to take a position of leadership, show some.”

While Trump continues his baseless claims about the election being ‘rigged’  some election officials have been harassed by Trump supporters.

“Mr. President, it looks like you likely lost the state of Georgia,” Mr. Sterling said on Tuesday. “We’re investigating. There’s always a possibility, I get it, you have the right to go to the courts. What you don’t have is the ability to — and you need to step up and say this — is stop inspiring people to commit potential acts of violence. 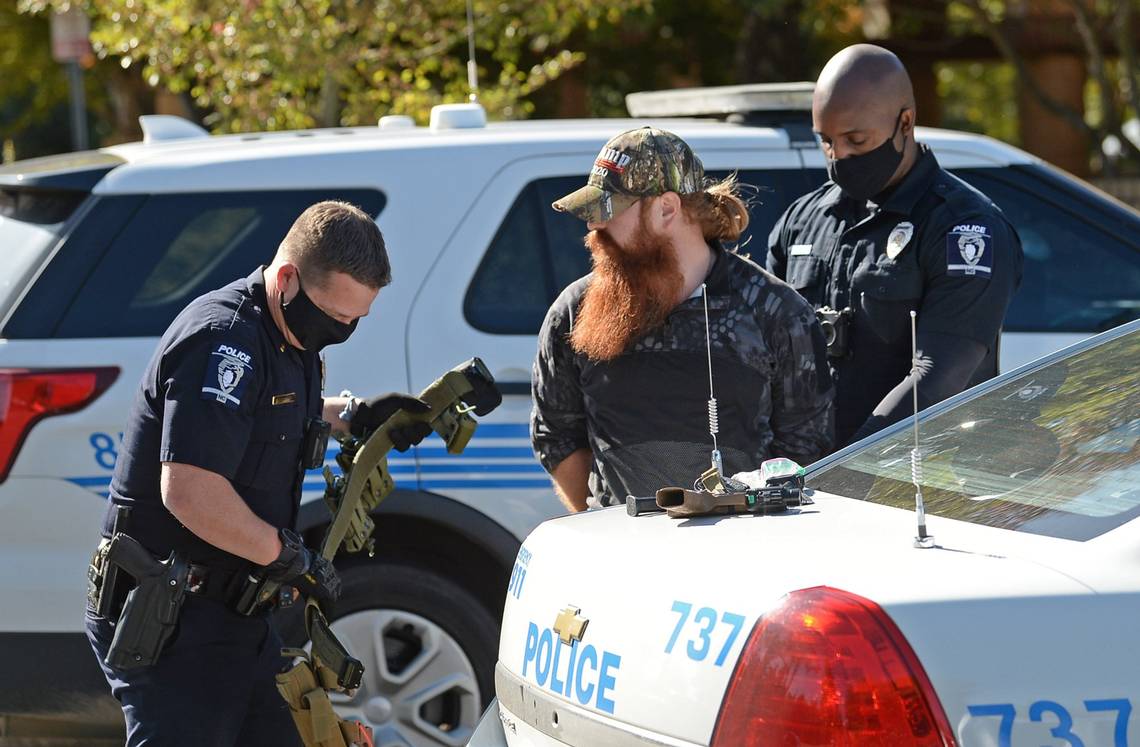