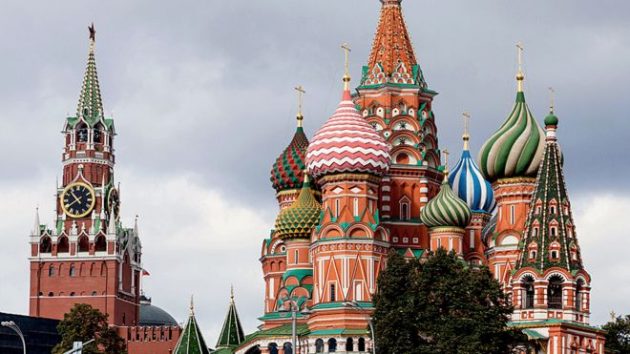 Under pressure, President  Trump on Monday ordered the expulsion of 60 Russian diplomats the US identified as intelligence agents plus the closure of the Russian consulate in Seattle. As the world supports Britain in punishing Russian for poisoning an ex-spy on England soil, Trump needed to show action against the Russian, something he has resisted in the past.

Out of the 60 expelled, 48 of the alleged intelligence agents work at the Russian embassy in Washington and 12 are posted at the United Nations in New York, senior administration officials said. 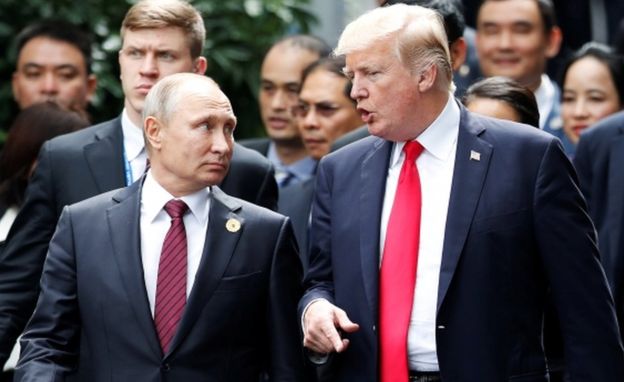 British Prime Minister Theresa May called the broad move “the largest collective expulsion of Russian intelligence officers in history.”
“We have no disagreement with the Russian people who have achieved so much through their country’s great history. But President Putin’s regime is carrying out acts of aggression against our shared values,” she said Monday. “The United Kingdom will stand shoulder to shoulder with the EU and NATO to face down these threats.”