A new campaign ad from Republican Las Vegas Councilwoman Michele Fiore showcases everything screwy with the GOP. She barrels into the frame in a truck, screeches to a halt and then Ms. Fiore steps out to announce that she’s running for Governor to ‘fight the establishment.’

She then reveals her ‘three “three-shot plan” as she blasts beer bottles; ban vaccine mandates; stop voter fraud, and ban the teaching of critical race theory. No platform, no campaign promise. No ideas. 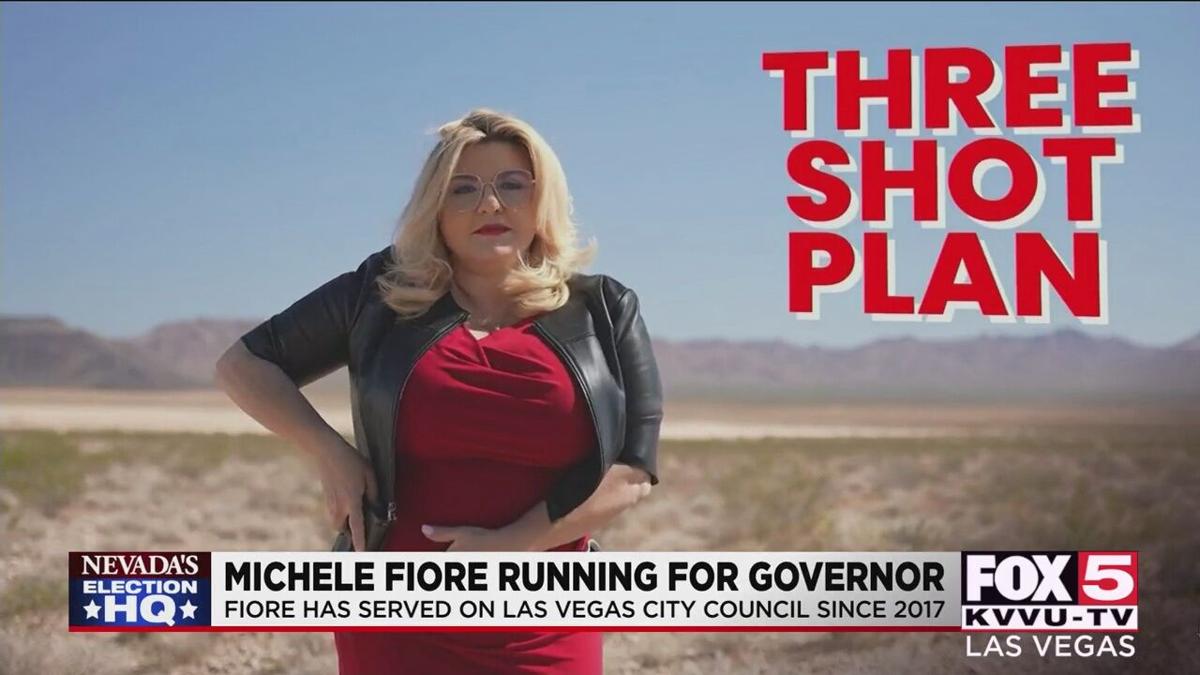 In case we haven’t figured it out already, there’s a big Trump sticker on the bumper of her truck.

You have to see it to believe it.