A case that has transfixed the nation has come to a bitter end with the FBI on Thursday concluding that the human remains found in a Florida nature preserve as those of Brian Laundrie, who has been on the run since his girlfriend Gabby Petito was found strangled to death.

A backpack and notebook believed to belong to Laundrie were discovered in Florida wilderness park, according to the FBI, which had been underwater during previous searches. 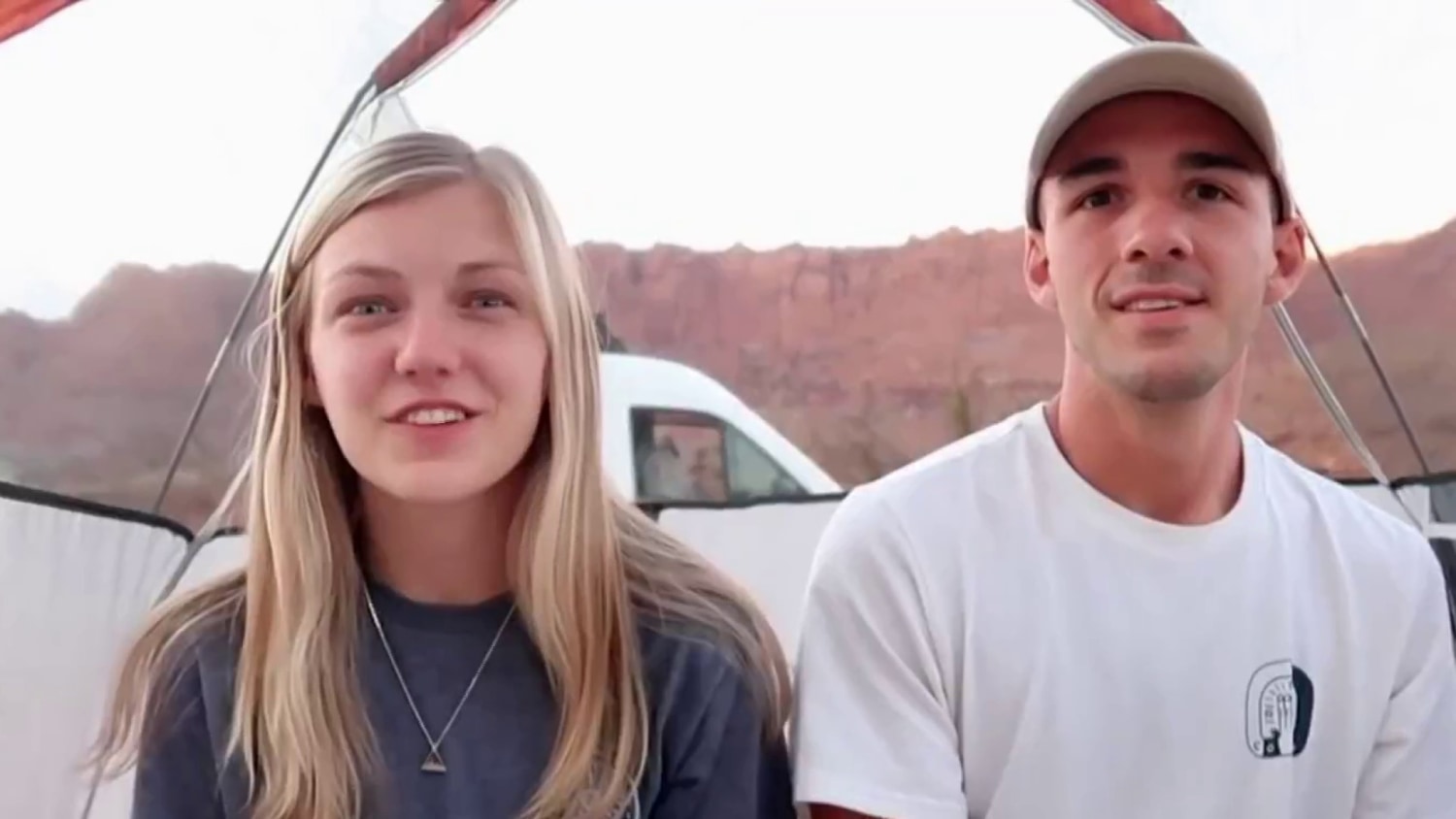 But for Gabby’s parents, this means they’ll never really know what happened to their daughter. A family friend is quoted as saying:

‘You don’t know – did they get in a fight, did he kill her? There’s no answer.

‘She’s gone now. He’s gone. Who’s really got closure? You don’t get closure because you don’t know what happened.’