Iconic filmmaker Martin Scorsese announced he’s making a Showtime doc about David Johansen, the leader of the New York Dolls band who were called everything from punk to glam. 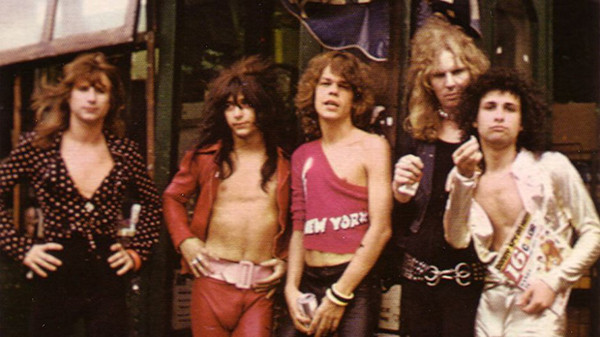 “I’ve known David Johansen for decades, and his music has been a touchstone ever since I listened to the Dolls when I was making ‘Mean Streets,’ ” Scorsese said in a statement. “Then and now, David’s music captures the energy and excitement of New York City.